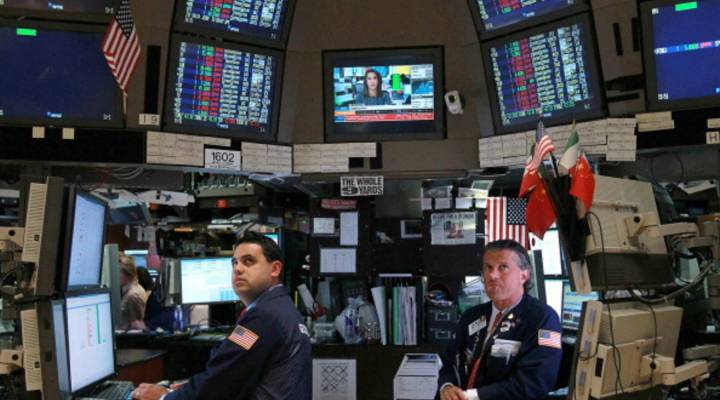 How the financial crisis messed up all our benchmarks

How the financial crisis messed up all our benchmarks

Mortgage interest rates have risen to their highest level in nearly a year, sparking worry among some would-be homebuyers and prodding some to buy quickly while interest rates are low.

Jose Godinez, who works at his family’s restaurant in Southern California, said he’s been watching Ben Bernanke’s statements carefully after the Fed chairman indicated last week that the Federal Reserve might ease up its purchase of mortgage-backed securities — a move that would drive mortgage rates up. Godinez hopes to purchase a house while rates are under 5.5 percent.

For mortgage watchers with longer memories, Godinez’s anxiety seems slightly overblown. Keith Gumbinger, the vice president of mortgage information website HSH.com*, has been in the mortgage business since 1984 and says when he started, “the average 30-year fixed was 13.14. And rising.”

Gumbinger said many buyers “have become accustomed to low and stable interest rates because they don’t know that there were weeks when interest rates rose a full percentage point back in those days.”

Many economic benchmarks, including mortgage rates, GDP and unemployment rates, have been turned on their heads as a result of the recession and the financial crisis.

“I think the old benchmarks of a fully employed economy, with an unemployment rate under 5 percent or [where] mortgage interest rates are going to remain well below 4 percent, don’t make sense in today’s economy,” said Cary Leahy, an economic consultant with Decision Economics in New York.

“[Rising rates are] not a reason for the average American to freak out,” Leahy said.

Correction:  An earlier version of this story incorrectly identified mortgage information website HSH.com. The text has been corrected.