The story of the first email spam message

The story of the first email spam message

This final note today, a date which — with apologies to Franklin Roosevelt — has already lived in infamy.

May 3rd, 1978: a guy named Gary Thuerk. He was the marketing manager at Digital Equipment Company. Sent what is widely recognized as the first spam ever — a message trying to sell computers.

Only went to 300-some people who were on ARPANET, which eventually became the Internet. But still — from from a single seed, as it were.

To say happy birthday to spam, we tried to track a spammer down. Read the story here. 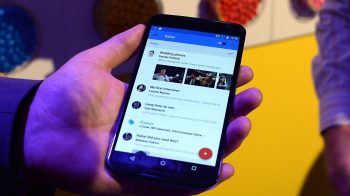