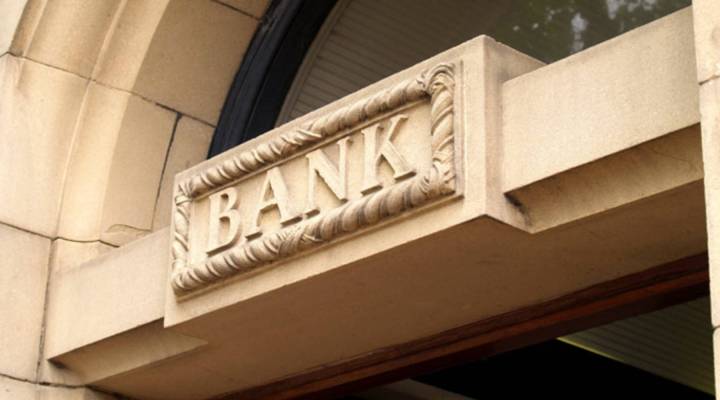 Shadow banking. It’s back (if it ever went away). And it’s bigger than ever.

Regulators focused on the banking system in the wake of the global financial crisis, but their attention has turned to shadow banking, which includes hedge funds, repo markets and other financial transactions that take place outside traditional channels. The sector has grown since the crisis, and officials have tackled some issues, including pushing forward with mandatory clearing and exchange trading of derivatives. However, much work remains.

Time to cast more light on finance’s shadows, the Wall Street Journal says, while the Financial Times calls shadow banking “a new threat.” Well, it’s not new. It’s old. Shadow banking dominated the financial system ahead of the financial crisis, and depending on who you talk to, that dominance was one of the biggest reasons the system was so fragile.

If you look closely, the turmoil in 2008 and 2009 in the U.S. wasn’t a “banking crisis.” It was a shadow-banking crisis that engulfed traditional banks. Its pressure points, from hedge funds run by Bear Stearns Cos. and structured investment vehicles sponsored by big banks but not kept on their balance sheets, to insurer American International Group Inc’s gamble on credit derivatives, weren’t traditional banking activities.

Why was (and is) shadow banking such a threat? Because the institutions in the shadow banking system are essentially unregulated. They include hedge funds, securitizations, money market funds and the like. The government doesn’t examine these instruments much, yet they are among the most powerful entities in the system.

Why are they so powerful? Because they do most of the lending that drives the economy. It’s not obvious to most of us because when we borrow, we deal with organizations on Main Street. So from our point of view, the biggest lenders are the ones we interact with most — the banks or mortgage lenders or the like. Organizations with a public face. But those organizations don’t usually hold the loans. Instead, they turn around and sell them on to organizations in the shadow banking system.

So in the end, the shadow banks hold the balance of power in the financial system. And yet they are almost completely unregulated. Congress doesn’t appear to have fully cottoned onto the importance of this part of the country’s banking infrastructure, which means that despite all the sturm und drang over financial regulation, the shadow system remains essentially untouched.

Worst of all, the shadow banking system is growing, and is now larger than ever. Which means if things go wrong, it’ll be even harder to stop it from taking down the entire financial system.