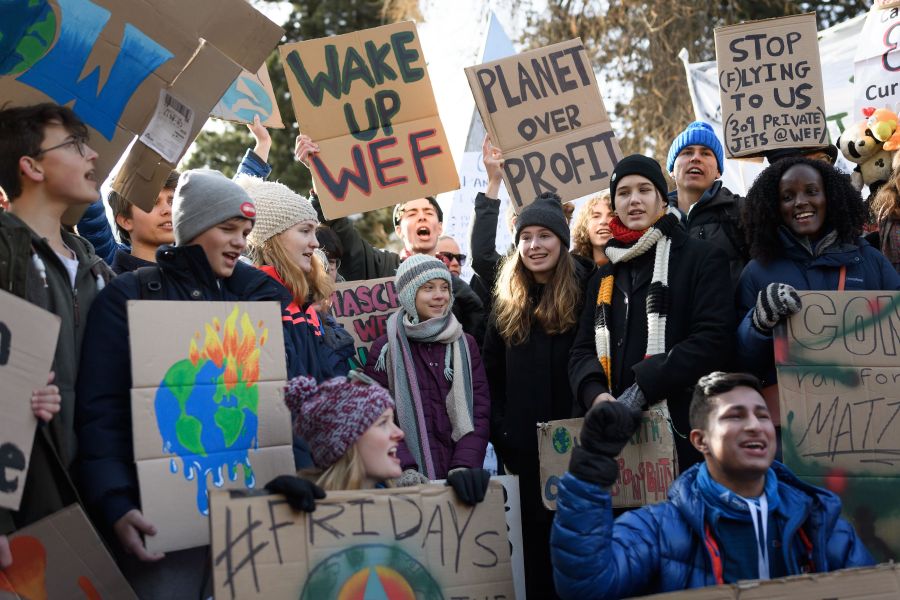 No more business as usual?

Are Big Business' gestures toward social and economic responsibility something we should take seriously or a canny bit of "woke-washing"?
Listen Now

Are Big Business' gestures toward social and economic responsibility something we should take seriously or a canny bit of "woke-washing"?
get the podcast
get the podcast

The big buzzwords among the executives and world leaders at the World Economic Forum’s annual meeting in Davos, Switzerland, this year was “stakeholder capitalism.”

It’s the idea that a corporation shouldn’t just enrich its shareholders, but also take responsibility for its social and environmental impact. What a concept, right? That idea threatens at least half a century of popular business dogma. Yet it’s starting to look like some major players are at least gesturing at dismantling the myth of shareholder value to something wider-reaching and sustainable.

At the World Economic Forum, some 140 businesses committed to a shared set of metrics for their companies’ impacts. That comes after the Business Roundtable released nonbinding guidelines reframing the purpose of a corporation: “to serve all Americans.” Companies like Microsoft and the investment firm BlackRock have made their own environmental pledges.

So, what do we make of all this? Are capitalism’s major players really turning a page toward serving all people, or is this just the latest in corporate “woke-washing“? We put that question to Jerry Davis, the associate dean for business and impact at the University of Michigan’s Ross School of Business. He’s the source of that quotation in the title.

Plus: what we talk about when we talk about the cloud, hacking the internet of things and a voice memo from an honest-to-God swole vegan.

When you’re done listening, tell your Echo device to “make me smart” for new daily Alexa explainers on prohibition and electric eels, and subscribe to our newsletter. If you missed it, here’s last week’s issue.