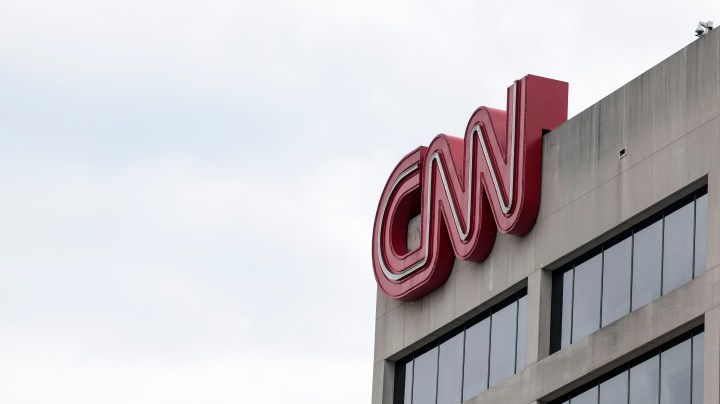 COPY
The cancellation of CNN's streaming platform CNN+ could have chilling effects on news innovation, both internally and at other outlets. Anna Moneymaker/Getty Images

The cancellation of CNN's streaming platform CNN+ could have chilling effects on news innovation, both internally and at other outlets. Anna Moneymaker/Getty Images
Listen Now

The cable giant abandoning its new streaming service so quickly after spending so much on it could create a chilling effect, according to Carrie Brown of CUNY’s journalism school.

“The fact that they invested so much into this and then pulled the plug, I think that also has a lot of impacts on the internal culture of CNN itself and even other journalism organizations that want to try something like this in the future,” Brown said.

News organizations need to do some thoughtful experimentation to stay relevant, said Amy Webb of the Future Today Institute.

“You can’t keep taking the same product and porting it to the new technology and expecting that people are going to pay for it,” Webb said. Because people only have so many dollars to spend and only so many minutes to spend watching.