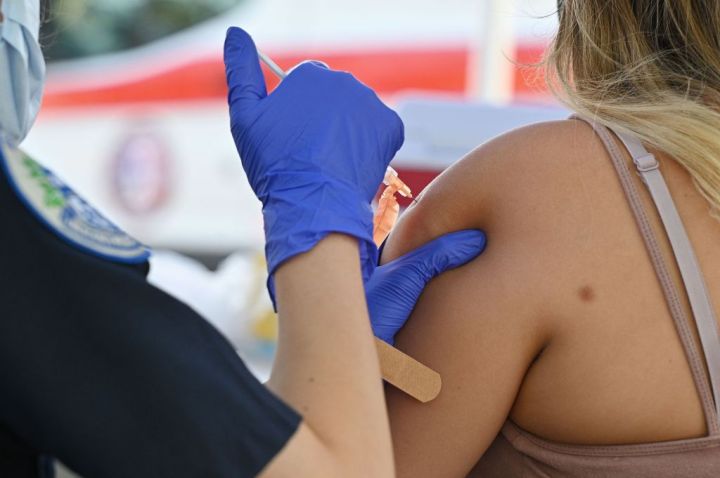 How exactly does OSHA make rules?

How exactly does OSHA make rules?

President Joe Biden is asking OSHA, the Occupational Safety and Health Administration, to draft an emergency temporary standard to mandate COVID-19 vaccines or regular testing for employees of large businesses. How exactly does a standard like this get made especially under these circumstances?

Some people love rules and making them. “I am enthusiastic about rulemaking,” said Linda Rosenstock, UCLA professor and former head of the National Institute for Occupational Safety and Health, which works with OSHA. Rosenstock said it was a big deal to have a directive straight from White House.

David Michaels, an epidemiologist and professor at George Washington University and the longest-serving head of OSHA, is in agreement. “I don’t recall a presidential order requiring a standard. I don’t think that has happened before,” said Michaels. The pressure is on, he added.

OSHA advisors first have to prove COVID-19 is a grave risk to workers, Michaels says that’s pretty clear. Next: Is the standard effective and feasible for employers? Then come the lawyers to get the policy court-ready. This is not David Michaels’ favorite part.

“On one level, I hate it, because it really slows down the process,” he said. Winning legal battles, he added, was worth it.

“That does feel good, because once it’s out there and survived court cases then, you know, it’s there, it forever changes the world. And that’s what’s so rewarding,” said Michaels.

Some states have their own OSHA. According to Debbie Berkowitz, a former OSHA senior official, the government has an answer if they resist federal standards.

“OK, well, if you don’t do it, we’re gonna come take over your state plan, because the law is you have to have as equal protection as federal OSHA,” Berkowitz said. Or, she added, states can come up with more effective rules — something she encourages. 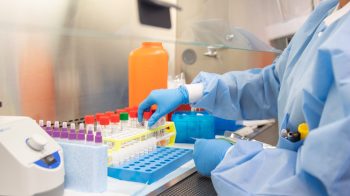 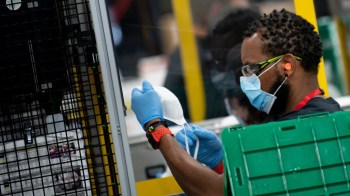