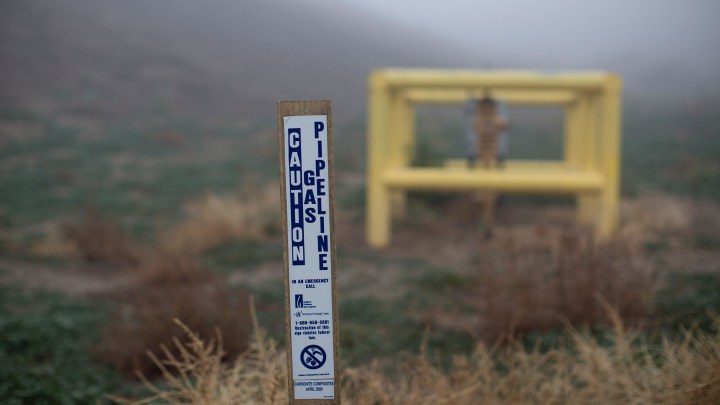 The COVID-19 pandemic has suppressed demand for energy around the world, and the United States is producing a lot of natural gas that doesn’t have anywhere to go.

“They may not be put off forever — some just a couple years, some maybe a bit longer,” said Joshua Rhodes, research associate at the University of Texas Energy Institute.

Rhodes said that could hurt workers in places like the Gulf Coast of Texas and Louisiana.

And beyond the stalled projects, Rhodes said reduced LNG exports mean less work for those who already have jobs in natural gas. Because building facilities requires a huge capital investment, they have to remain active for a while, according to Nikos Tsafos, a senior fellow with the Energy Security and Climate Change Program at the Center for Strategic and International Studies.

“The thing about LNG projects is they have a long time horizon,” he said. “They take about five years to build, and they stay online for 20 plus years.”