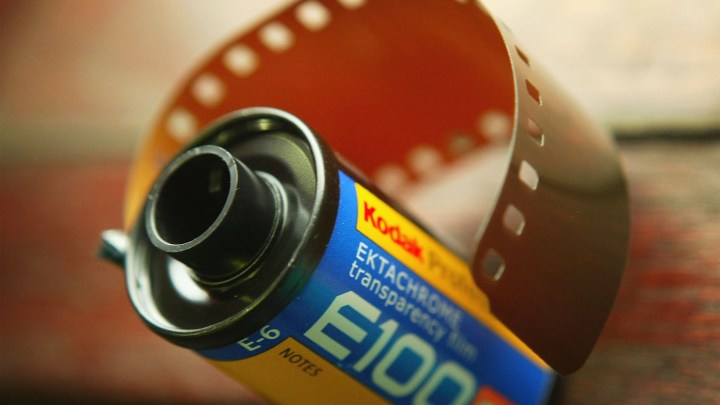 COPY
Kodak once could claim the majority of the global film market. Now, it's being tapped to produce chemicals for potential COVID-19 treatments. Chris Furlong/Getty Images
COVID-19

Kodak once could claim the majority of the global film market. Now, it's being tapped to produce chemicals for potential COVID-19 treatments. Chris Furlong/Getty Images
Listen Now

Kodak is one of those brand names people of a certain generation will remember, and those younger might not.

Back in the days of yore, when you had to take the roll of film out of your camera and get it developed, Kodak was the photography company. But it didn’t survive the digital era, declaring bankruptcy in 2012.

Now, in an unusual turn of events, it has been summoned to help produce pharmaceuticals related to COVID-19 treatment.

Until about 10 days ago, Kodak’s place as a household name was going the way Blackberry and Blockbuster did. Then the Trump administration gave Kodak $765 million to produce chemical ingredients for COVID-19 treatments.

Rosabeth Moss Kanter, professor of business at Harvard Business School, said it’s not as weird as it might sound.

“Photography, I think, when it was invented was all about chemical baths, so Kodak had chemical roots,” she said.

But many are raising their eyebrows. Like medical chemist and science writer Derek Lowe, who’s suspicious of what’s being heralded as Kodak’s big comeback. He said the company will have to compete with a global, and possibly cheaper, supply chain.

“Production for generic drugs is not exactly the path to riches,” Lowe said. “They are going to be hard-pressed to produce a lot of these things at any kind of price that can compete with what we get now with offshore supply.”

It’s hard to imagine this in the age of the selfie, but photography used to be something for special occasions and important people. Kodak became a household name because it made photography accessible to everyone.

“In their heyday, they had close to 70% of the global market share of film,” he said.

And Kodak’s failure to adapt to the smartphone era made it a relic. But will the pandemic change that?

Some are having a hard time picturing it. 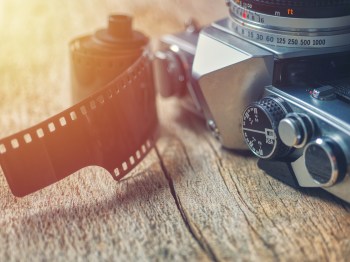