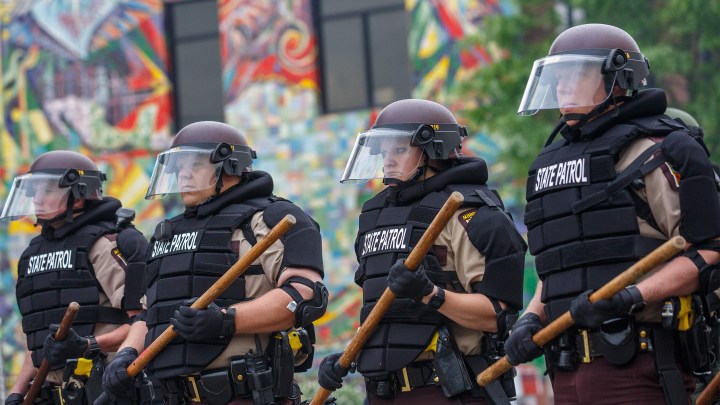 In Minneapolis — where George Floyd was killed in police custody — a veto-proof majority of City Council members has come out in favor of dismantling the city’s Police Department.

The national conversation about racism and its consequences has focused scrutiny on how police departments use their budgets.

Concepts like defunding or dismantling or even abolishing the police are a bit more nuanced than what may come across in a protest chant. Christy Lopez is co-director of the Innovative Policing Program at Georgetown Law and used to work at the Department of Justice investigating police departments.

She said that when people talk about defunding police, “it doesn’t mean that you zero out budgets for public safety. It may mean that you decrease or get rid of the police department, per se.”

But you might still have something like an office of public safety. So, what would it do?

Ron Serpas spent 30 years in law enforcement as police chief in New Orleans and Nashville, Tennessee, and chief of the Washington State Patrol. “About 90% of all the police department calls that I’ve looked at in my life have nothing to do with a major Uniform Crime,” he said. They “have nothing to do with rape, murder, robbery, burglary, assault, theft, auto theft — nothing.”

Serpas now teaches at Loyola University in New Orleans. He said cops spend most of their time responding to auto accidents, noise complaints, lots of calls about people dealing with substance abuse.

“When someone is having a mental health crisis, we often are sending out the police,” said Sue Abderholden, who runs the Minnesota branch of the National Alliance on Mental Illness. She said the state has mobile mental health crisis teams that can respond. “Unfortunately, they’re not fully funded so that they can respond 24/7 to every call that comes in.”

Which means the police legally have to, according to Jim Burch, president of the National Police Foundation.

“The bottom line is, who else would you call on a Saturday afternoon or in the middle of the night on a Friday night to come and respond to help address a dispute or disagreement?” Burch said. “There literally is no one else to call.”

Part of the work ahead for Minneapolis is figuring out whose job it should be to take those calls. 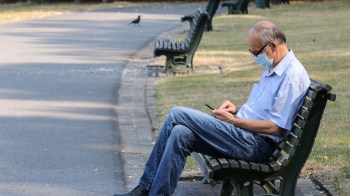