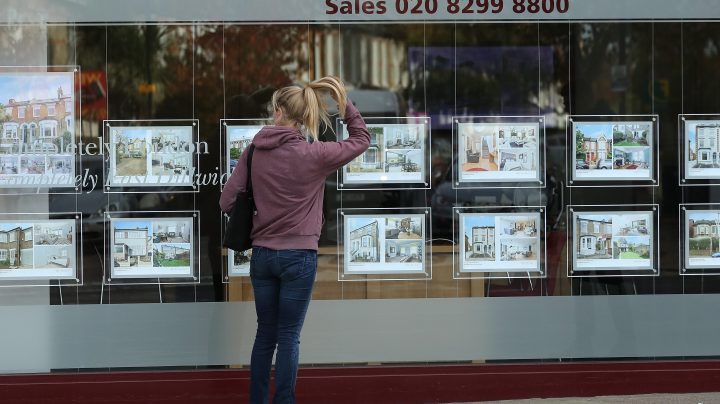 Why millennials are obsessed with real estate platforms

Why millennials are obsessed with real estate platforms

The average cost of a home in the United States has increased by more than $355,000 in the past 50 years. Consequently, young people today are much less likely to to own a home than their parents were at their age.

Angela Lashbrook, a columnist at Medium’s OneZero, wrote about unexpected consequence of the decline in homeownership among young people: an obsession with sites like Zillow and Realtor.com. She joined Marketplace’s Amy Scott to discuss the trend.

Lashbrook herself fantasizes about owning an apartment she found on Zillow in Brooklyn, where she currently lives.

“It’s nice but it’s not a palace,” she said. “And it’s under a million dollars. Which, in New York, is like a diamond in the rough.”

Despite the relatively low cost for the area, the apartment is too expensive for Lashbrook and most people she knows. However, many of her peers still spend a lot of time looking at real estate listings that are out of reach financially.

“We’re spending so much time online,” she said. “And this is just a place we can imagine ourselves in a new reality.”

Lashbrook noted that homeownership can be beneficial for people’s mental health, while the instability of being a renter can have a negative effect. In her own apartment, Lashbrook is afraid of her landlord raising the rent if she asks for repairs.