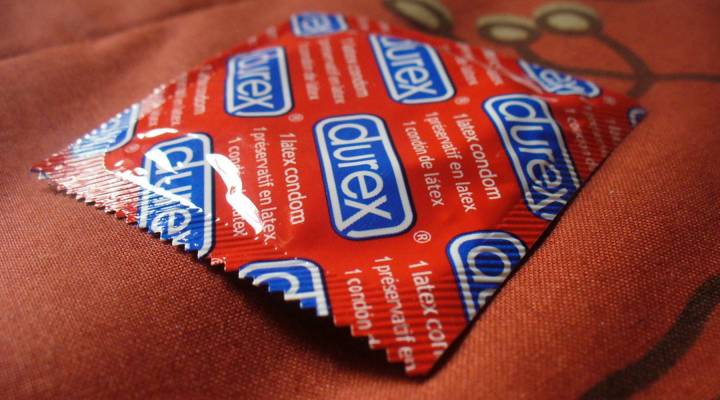 When Franjo Ivankovic, 24, gets together with friends, they talk about their concerns. They’re worried about jobs, whether they’ll be able to support themselves or someday have and support kids. Those concerns, he said, are having an impact on their sex lives.

“We tend to not only get cautious about having sex but also lose the mood to have sex or socialize in general,” he said.

Last year, about a quarter of 18- to 25-year-olds said they hadn’t had a sexual partner in the past 12 months. That’s more than double the percentage from 1988, according to a broad demographic study known as the General Social Survey.

And those who were having sex said they were less active than in the past. Jean Twenge, a psychologist who studies generational differences and author of “IGen,” said these days, younger adults take longer to take on adult responsibilities.

“They’re less likely to get a driver’s license, to drink alcohol, to have a paid job, to date, to go out without their parents and also to have sex,” she said.

They’re also more likely to be living at home into their late 20s.

All these factors have contributed to a steady drop in in-store condom sales from $519 million in 2015 to less than $486 million in 2018, according to Nielsen. The country’s biggest condom brands — Trojan, Durex and Lifestyles — have taken most of the hit.

Caroline Levy, an analyst with Macquarie Research, said given that millennials are such a big demographic group, the slide in sales was unexpected.

“It should be a steady sort of growth business,” she said.

“This generation thinks any kind of STD will not happen to them,” she said. “And the second reason why they are not using condoms is they say condoms get in the way.”

Durex has been advertising on Tinder, the popular dating app. Users swipe left or right on advertising profiles to learn about safe sex practices.

Church & Dwight, the household products company that makes Trojan condoms, also has a smartphone strategy — or rather a strategy to encourage young people to put their phones down and interact with each other. The company recently released a safe sex positive album on music-streaming service Spotify called “The Trojan Man’s Big Sexy Album.”

But all of these efforts may not mean that much if a your market is simply in decline, said analyst Levy.

“You can stand on your head and, you know, do circles on it, and it’s still not going to drive your sales up,” she said.