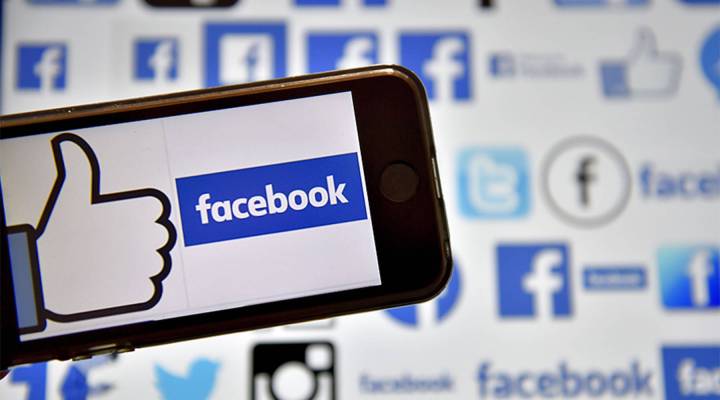 A busy week in Facebook news: A TechCrunch investigation revealed Facebook was paying people to use a research app that sucked up basically all the activities on their phone. That got Facebook in huge trouble with Apple.  Meanwhile, in Washington, D.C., two senators demanded answers about kids buying things on Facebook without their parents’ knowledge. Then, on Wednesday, the company reported its earnings and … they were fantastic. The number of Facebook users everywhere, including in the U.S., was up, along with increased ad revenue.  A tech reporter for The New York Times, Mike Isaac covers all of these stories. Molly Wood asked him if it’s possible that people just actually don’t care about their privacy after all. The following is an edited transcript of their conversation.

Mike Isaac: They have been using the service for more than a decade, like 15 years now, and they keep moving to other apps that Facebook eventually acquires or is connected to. So, it’s entirely possible that people just don’t care, or they at least care up to a point, and then they prefer convenience and fun and social media versus keeping their profile safe.

Molly Wood: I guess the other possibility is that it could be a delayed reaction, right? Those advertising budgets, which were maybe set six months ago or a year ago, will start to change. It feels like that’s also an option, right?

Isaac: Yeah, totally. I think there’s only so much movement in certain types of ad budgets. So when, at the beginning of 2017 when Budweiser and, I don’t know, Oreo — I’m just thinking of literally the last two things I ate — when they sit down and do their ad budgets, they plan them for about a year in advance. And so you really don’t see that drop off in at least some companies for 12 to 18 months. So it’s entirely possible, maybe a year from now, we start talking and say, “Hey, things are not going so well.”

Wood: Then, let’s explore door number three. It does feel counterintuitive that daily and monthly active users of Facebook grew in just about every geographic area around the world. There is a story, in your very paper, as of Thursday, about fake accounts and how well Facebook is actually counting its users. Is there any chance they’re not real?

Isaac: That’s a great point. Part of the interesting and problematic thing at a network the size of Facebook’s, when you’re counting billions of people, is that they literally have fake accounts on the scale of hundreds of millions of new accounts signing up every quarter. But I think that’s one possibility and another one is the idea that, how many of these active users are actually actively engaged with the platform versus you or me seeing a notification that my friend’s terrible band is playing around the corner, and I want to get rid of this little red dot popping up on my phone. So I think the quality of the engagement is something that’s a real question, and Facebook has never really given us a good answer to that. And frankly doesn’t really have to, necessarily.