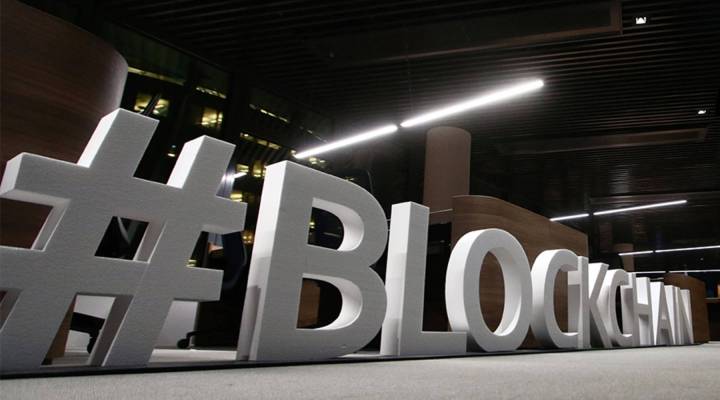 In 2018, ICOs, or initial coin offerings, were the hot new thing in startup fundraising. A company could raise money by selling you a little bit of value or equity in the form of a digital coin, similar to bitcoin but specific to that company. ICOs raised about $22 billion, or so we think. It’s hard to know because the practice has been unregulated. A lot of ICOs turned out to be scams. The Securities and Exchange Commission started fining celebrities like Floyd Mayweather and DJ Khaled over sketchy paid promotions for ICOs. It got weird, and now it’s regulation time. That means future ICOs and their digital coins might start to look a lot more like good old-fashioned stock, except traded on the blockchain. And that has big ramifications for Wall Street. Molly Wood talked with Kristen Howell, a partner with the law firm Fox Rothschild who helps companies create ICOs. The following is an edited transcript of their conversation.

Kristen Howell: The SEC started to really crack down on this last year largely, I think, because of massive fraud and theft. With this action, people have had to shift their approach to this ICO 2.0, also called a security token offering, where they split this token idea into two things. They issue stock as part one of this, and then part two is they maybe, they don’t have to, go have this token that does everything but stock. So on the first part of that, it’s issuing stock in blockchain form.

Molly Wood: And then it will trade on the blockchain so that you would buy and sell it as though you were buying bitcoin, but in this case it would be, you know, Kristencoin?

Howell: Yes and no. So, yes in the sense that you will buy and sell on an exchange, but you won’t buy and sell these on the current exchanges that trade, for instance, bitcoin and all these other tokens that are still out there because those exchanges are not licensed to trade securities. So a lot of really big players, including Goldman Sachs and Nasdaq and a whole bunch of other people, are in the process of building token security exchanges.

Wood: I’m hearing you say this and it sounds like there’s functionally no difference between trading a secure token and trading a stock except the possibility that the company itself is not technically public.

Howell: There’s a couple of things there. So on the trading side, I would go out on a limb to predict that all stock will be traded in some way related to blockchain or whatever the next best technology is because it’s superior to what we’re doing now. You can have a lot better transparency in the market into stock pricing, volume. You could also potentially eliminate some of the middle people where you don’t actually need all these folks in the middle, which of course brings resistance to change because broker dealers and others have a vested interest in this system. But we can have a much more seamless, actually transparent stock trading mechanism using blockchain.