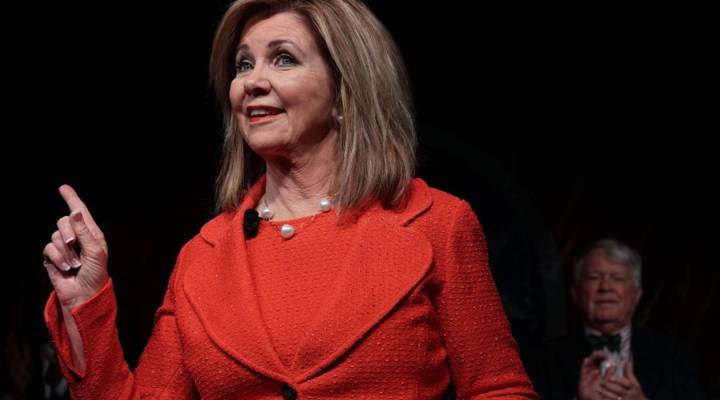 The midterm elections could have a big impact on the tech industry. That’s because the backlash against Big Tech is one of the only issues out there that is pretty bipartisan. And on top of that, a couple of newly elected legislators have specifically made tech part of their agenda, be it net neutrality, privacy regulations or even whether platforms are suppressing political voices. We dig into this in Quality Assurance, the segment where we take a deeper look at a big tech story. Issie Lapowsky, a senior writer for Wired covering politics and national affairs, tells Marketplace Tech’s Molly Wood that both sides of the aisle have been considering ways to regulate Big Tech in recent years. The following is an edited transcript of their conversation.

Issie Lapowsky: The problem is any time you have a split Congress, when you have Democrats running the House and Republicans running the Senate and a Republican in the White House, you’re going to have a hard time getting anything done. So just imagine the amount of gridlock we’re about to head into. And then are Democrats really going to want to hand Donald Trump a major piece of legislation to rein in the tech industry when, in so many ways, they’re trying to act as a check on his administration?

Molly Wood: Who are some of the incoming legislators that could at least try to have a hand in shaping tech policy?

Lapowsky: Well, there’s one incoming legislator who will be familiar to the tech industry because she was formerly a member of the House — Marsha Blackburn in Tennessee. She is sort of infamous for her ties to the telecom industry, which has often put her at odds with the tech industry on issues like network neutrality and privacy. We also have Josh Hawley, who unseated Claire McCaskill. He was the attorney general in Missouri, and he, as attorney general, launched investigations into Google, Facebook, Uber, Equifax. And a lot of it had to do with data privacy issues, a lot of it had to do with antitrust issues. I think you could expect him to continue to bring those issues to Congress. And then the big race everybody was watching was the Ted Cruz [and] Beto O’Rourke race. Beto O’Rourke was heavily backed by members of the tech industry. Ted Cruz has sort of been a needle in the side of the tech industry. So I think you do see this growing coalition of anti-tech voices on the right.

Wood: Congress, in particular the Senate, hasn’t always been the most well-informed bunch when it comes to tech. And I wonder with all of these kind of young up-and-coming candidates, you know, getting elected to the House, do you think that there’s a possibility that the conversations about technology could get more sophisticated?

Lapowsky: That’s a really interesting question. So on the first hand, I’ll say that I think members of the Senate are learning. But I think there’s something to that. I think there’s something to having people in the Senate who really understand at a fundamental level technology. I’ve even heard from people, as critical as they are of Marsha Blackburn and as fearful as they are of her being in the Senate, at least she is somebody who understands these issues. And so maybe that’s a starting point.