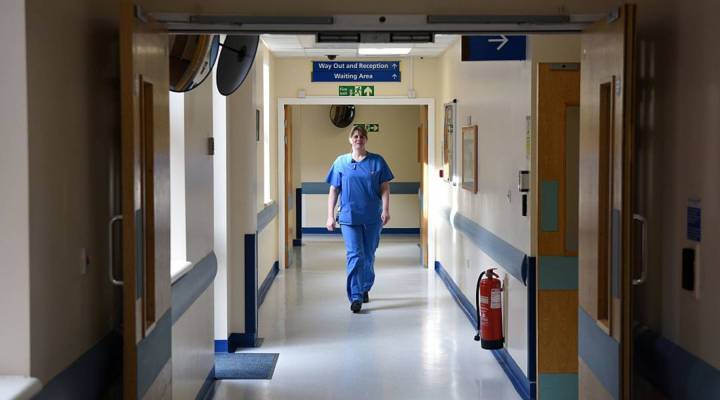 Emergency rooms and hospitals are among the most expensive places to get health care. One of the big selling points for Obamacare was the idea that if people get insurance, they’ll have better preventive care and end up in the ER a lot less.

Today we have new data that buries that idea.

Though people with insurance are taking advantage of more preventive care, they’re also still going to the ER. A prior study, done by the same economists, found when you give people insurance, they use more health care services — more doctor’s visits, flu shots, prescriptions, even hospitalizations.

“We have noticed that as our patient population gets older and frailer and we have more complex diseases, there are higher-acuity things presenting to the ED,” she said.

Hsia said other reasons the insured keep showing up include patients’ doctors sending them to the ER, or people can’t get a primary care appointments quickly.

Harvard economist Kate Baicker, one of the co-leads on the paper, said people need to be clear about the impact of insurance.

“Insurance makes the emergency department affordable,” she said. “People didn’t go [when they were uninsured] because of the big bill they got when they showed up. Now that it’s more affordable, people go more.”

Based on their findings, Baicker said insurance also improves people’s financial security and reduced their rate of depression.