Season 3 | Episode 7
Nov 12, 2020
Support This is Uncomfortable
ABOUT THIS SHOW ABOUT SHOW 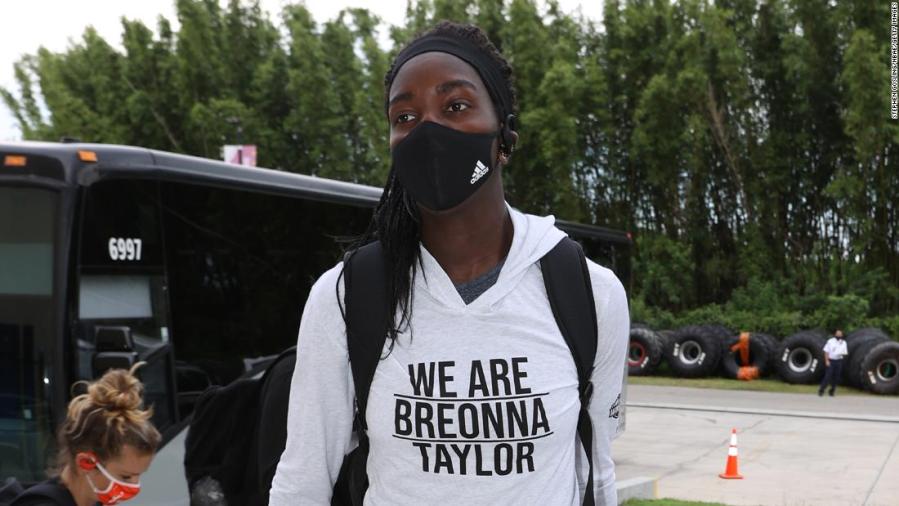 How the WNBA drove Loeffler into overtime

Georgia Sen. Kelly Loeffler is headed for a runoff that could determine control of the U.S. Senate — and the WNBA team she co-owns is supporting her opponent.
Listen Now

Georgia Sen. Kelly Loeffler is headed for a runoff that could determine control of the U.S. Senate — and the WNBA team she co-owns is supporting her opponent.
get the podcast
get the podcast

Loeffler, the Republican junior U.S. senator from Georgia, has been a co-owner of the Atlanta Dream for years. When the players dedicated its season to the Say Her Name campaign and Breonna Taylor in particular, Loeffler spoke out against the plans in a letter, calling for “less — not more politics in sports.”

“I think initially everyone was, it was a combination of being disappointed, frustrated, a little bit confused,” said Dream center Elizabeth Williams. “You’re the owner of a team in a league that’s predominantly black.”

The thing is, the WNBA is a workplace, just on a national stage. This week, we’ll talk with players and experts about what happens when players go head to head with their team owner. Loeffler’s reelection effort will be decided in a January runoff that could tip control of the Senate, and WNBA players are publicly supporting her opponent, the Rev. Raphael Warnock.

“So eyes were on this, this special election, but not on the way they would have been without the WNBA’s influence,” said Amira Rose Davis, assistant professor of history and African American studies at Penn State.

Later in the show, we’ll talk with Davis about the WNBA players union’s fight for parity within their own league and sport. We’ll also be live on Marketplace’s Instagram Thursday afternoon with Davis to talk more about this episode, the runoff election and the WNBA’s new contract.

If you liked this episode, share it with a friend. For even more “This Is Uncomfortable,” don’t forget to subscribe to our newsletter. This week, we have an update from Marilyn Hoffman, whose story we told a few weeks ago. Here’s the latest issue, in case you missed it. 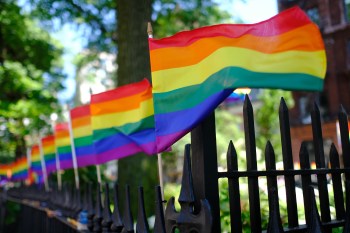 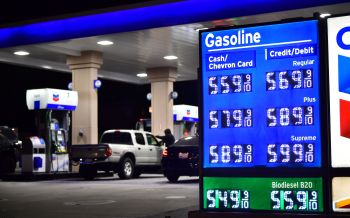 Good and bad news for the baby formula shortage 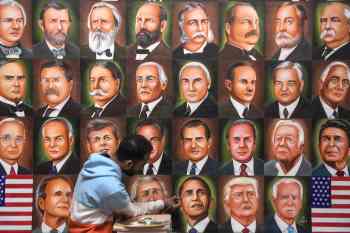 A week after Election Day, here’s what to keep an eye on