Reema Khrais
Season 1 | Episode 25
Dec 12, 2019
Support This is Uncomfortable
ABOUT THIS SHOW ABOUT SHOW 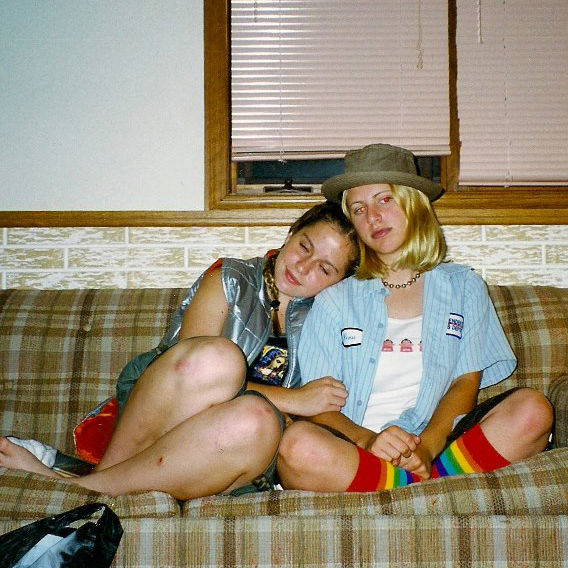 You kept sending in money horror stories. Here are a couple more of our favorites.
Listen Now

A while ago asked listeners to share their money secrets and mistakes, which resulted in our money horror stories episode. But we got so many, we wanted to share a few more.

Starting with a college student who makes purchases he has no memory of. Then, hearing from one listener whose financial life is turned upside down after a tough breakup — and an act of god. And finally, a story of pre-teen romance with … an $800 price tag.

We’ll officially be back next year, but until then we’ll be re-releasing a few of the team’s favorite episodes in the feed. Make sure you’re the first to know about new episodes by subscribing to our newsletter. And if you have a money horror story to share, feel free to leave it below.

Oh and by the way, a lot of people are asking for a photo of the billboard Hayden bought… here it is: 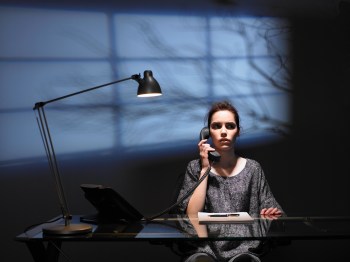 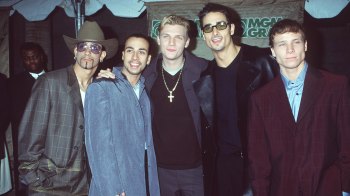 Money horror stories III: the ghost of purchases past 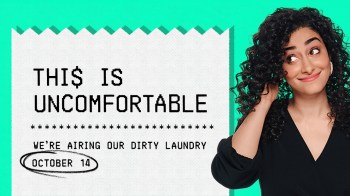 On Oct. 14, we’re airing out our dirty laundry 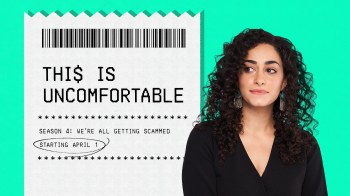 On April 1, we’re all getting scammed 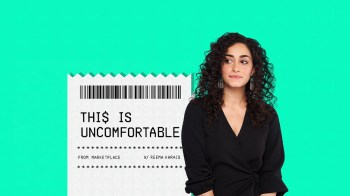 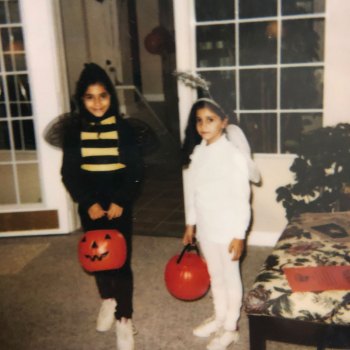