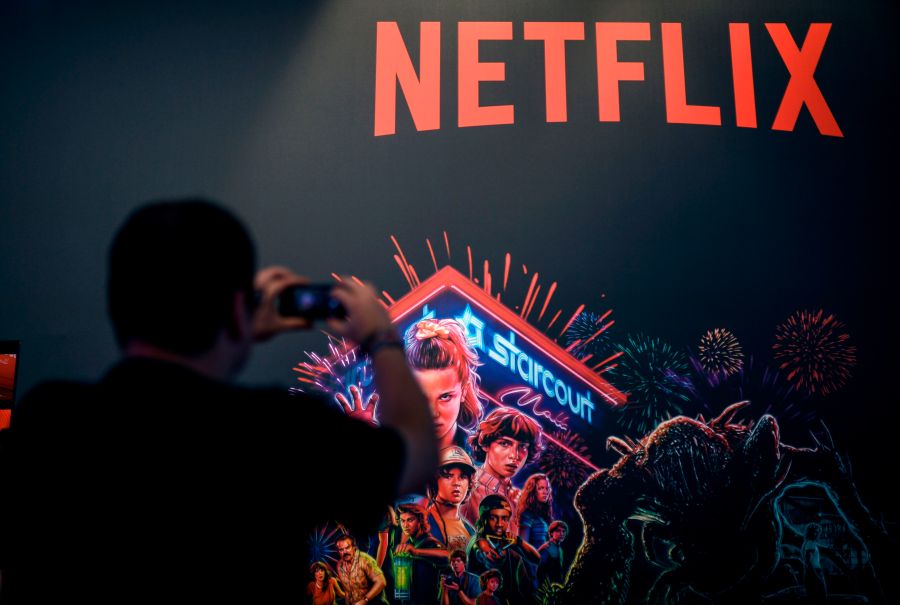 The video streaming service has acquired three game studios and released several mobile games for subscribers since entering the immense industry in 2021.
get the podcast
get the podcast

Netflix will give investors a glimpse of its growth Tuesday with the release of its quarterly earnings report. It’s been hard to sustain the pace of 2020, when the world was stuck at home on the couch.

But now, Netflix is chasing a new market: video games. And it’s a big one. Mobile gaming generated an estimated $90 billion in 2021.

Over the last year, Netflix has bought up small, independent gaming studios — it acquired a third one last month. The company now offers multiple titles free to subscribers, including a card game, bowling, an upcoming first-person shooter and two based on its popular show “Stranger Things.”

Leveraging a company’s intellectual property for games is nothing new, but how well can Netflix play this game? Michael Pachter is a research analyst with Wedbush Securities. He told “Marketplace Tech’s” Meghan McCarty Carino that Netflix’s catalog of hit shows might not lend itself to this strategy.

Michael Pachter: I think Netflix has aspirations to take what they consider to be really popular, valuable IP and turn it into games. We like to say, “Oh gosh, ‘Stranger Things’ and ‘Bridgerton’ are amazing TV shows,” and they have big, loyal fan bases. But I don’t think that “Stranger Things” as some kind of a fantasy, odd, horror-type genre is going to do well as a video game. “Bridgerton” would never be a game.

Meghan McCarty Carino: How does Netflix compare to some of its competitors here?

Pachter: It’s a slow-growth industry. The entrenched players, [it’s] really hard to compete with these guys who have been making games for decades. And they have all the talent. So Netflix can poach some of the talent and try to compete, but it’s really a hard business. And making games that are successful, what you’ve seen over the last 20 years is fewer and fewer game brands. The brands have tended to become sequels, so Call of Duty is on its 19th iteration. It’s really hard to create new IP in games. It’s really, really hard to make a successful game. And it tends to take 10 years or more of development expertise before you get one good.

McCarty Carino: What is the market for gaming subscription services? Because the idea of a Netflix for gaming sounds good, in theory.

Pachter: Yeah, Microsoft’s there already. It was a terrible idea to start it up without content. And when Microsoft started Game Pass, they didn’t have enough owned content to support the service, so maybe one to two games a year. And they were trying to charge incremental [fees] above Xbox Live, about $10 a month, for one to two games a year. It just didn’t seem like enough. Then they bought six small studios that, in the aggregate, probably make another two games a year. Then they bought Bethesda, who makes Fallout and Elder Scrolls and Doom, that makes two or three more games a year. Now they’re buying Activision. So suddenly, they have real depth, they have probably seven to 10 new games a year, and they have a catalog of hundreds of games. And suddenly, the subscription service makes some sense. And they own it — they didn’t license it, they own it. I think Microsoft has won. I think this is Facebook versus [the defunct] Google+, so I don’t think anybody can compete.

McCarty Carino: How much of this do you think is just about bolstering the Netflix brand, sort of another branch of merchandising for them?

Pachter: I think ultimately that’s going to be what they ascribe to their aspirations. And I think that Netflix could succeed there. I do think it’s smart for Netflix to do kind of a low-cost investment in things that create more awareness of the Netflix brand, and I think games is part of that. So I will concede that they’re probably going to continue to do this for several more years, and that’s fine. That’s a good investment. They spend north of a billion dollars a year in marketing, so why not spend 10% of that on game development and see if it helps marketing?

The Verge has a nice landing page where they’re tracking all the news about Netflix’s gaming venture, including more about that first-person shooter game that’s set to be released soon. It’s some sort of running-from-zombies deal. How original.

We reported on the show in January how the market for mobile games has exploded. According to a report from research firm Newzoo, mobile games made up more than half of consumer spending in the sector last year.

As for the idea Michael Pachter floated about Netflix using games as a form of marketing, it wouldn’t be the first time Netflix made a push on merchandise.

I reported back in October on Netflix collaborating with Walmart on an e-commerce hub. It sells everything from “Stranger Things” stickers and “Witcher” action figures to my personal favorite, a set of No Mercy Cobra earrings from the “Karate Kid” revamp, “Cobra Kai.” 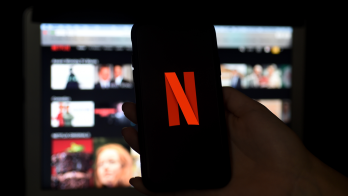 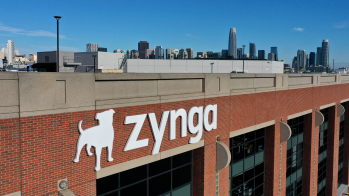 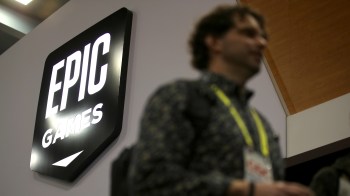 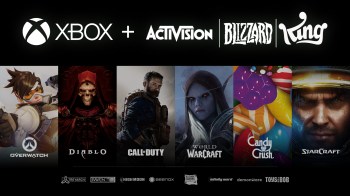