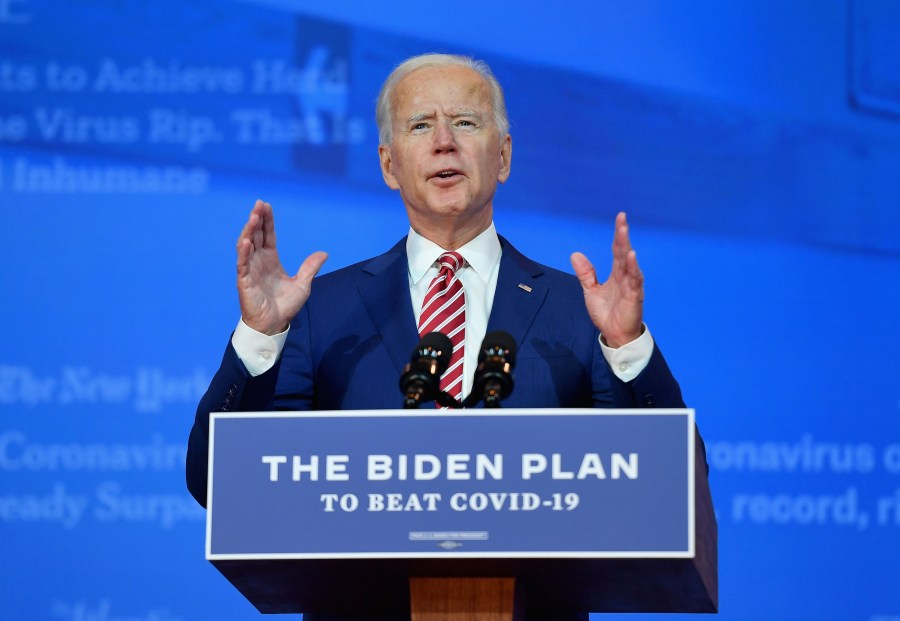 The incoming Biden administration will have a long list of policy initiatives, but since the last time Joe Biden was in the White House, tech policy has taken on a much bigger role.

Back in 2017, President Trump’s Federal Communications Commission overturned net neutrality regulations. In the years since, the administration has made tech a huge part of its China trade policy, launched antitrust investigations and crafted executive orders on immigration that severely restricted the flow of tech talent. And then there’s the whole social media thing.

So what will a Biden administration tackle? I spoke with Tom Merritt, host of the “Daily Tech News Show” podcast. The following is an edited transcript of our conversation.

Tom Merritt: The few things that we can say for sure: He’s going to continue the antitrust enforcement against the Big Tech companies, it possibly may even accelerate, and push for reformed antitrust law. I doubt he pushes for breakups. From what he has said, it’ll probably be more regulation. We’ll see him continue to focus on Section 230, the safe harbor law. He has said it should immediately be revoked. I would guess he won’t just revoke it on day one, but probably push for legislation to change it. There’ll be new leadership at the FCC, so we’re going to revisit that old hit of the net neutrality fight, and also plans for digital infrastructure, shoring up security, privacy laws and more.

Molly Wood: So much. I mean, really, there’s so much on the table. And I guess I wonder, particularly if Congress remains divided, what if anything is likely to come first?

Merritt: Well, antitrust is already in place. So, you can imagine that that will be on the top of the agenda as far as technology goes. I imagine Section 230 will probably be the next one, because the Republicans and the Democrats are both interested in reforming 230 for different reasons. But that’s something they can at least all get behind and play to their electorates with, because that’s one of the things that all of the candidates ran on. So I would expect some kind of conversation about creating legislation to replace 230, if I had to guess,

Wood: How much do you think digital infrastructure will be a conversation in a way that maybe wasn’t before, since the pandemic has really exposed so much about the digital divide?

Merritt: Yeah, this will be a top-level issue. Absolutely. There is already a plan under the current administration for $20.4 billion to subsidize broadband infrastructure in underserved areas. It’s also part of a trillion-dollar infrastructure bill. And the Biden campaign has said they want to spend $20 billion to build broadband infrastructure and invest in U.S. manufacturing as well as technology research and development. And all of these efforts are meant to increase the access to telemedicine, to schools and to work from home in places that don’t have the kind of internet connectivity you need to do that.

Politico had a story from Friday about how the Federal Trade Commission is likely to sue Facebook before the end of November. But sources said that the FTC would try to keep the case in-house, instead of in partnership with states, a move that could apparently take longer. A new FTC chair under the Biden administration could reverse the plan, so that seems up in the air.

Tom Merritt and I talked about what other actions the Trump administration might take in its remaining time in office, specifically around China policy and the executive orders against TikTok and WeChat still making their way through the courts. And although TikTok did emerge as a source of lots of anti-Trump protest, to be honest we have no idea whether a Biden administration will take steps to save it.

But I will say, Business Insider had a nice story about young Trump fans on TikTok, folding up their Trump flags, congratulating Biden and hoping for unity, which I admit made me tear up a little.