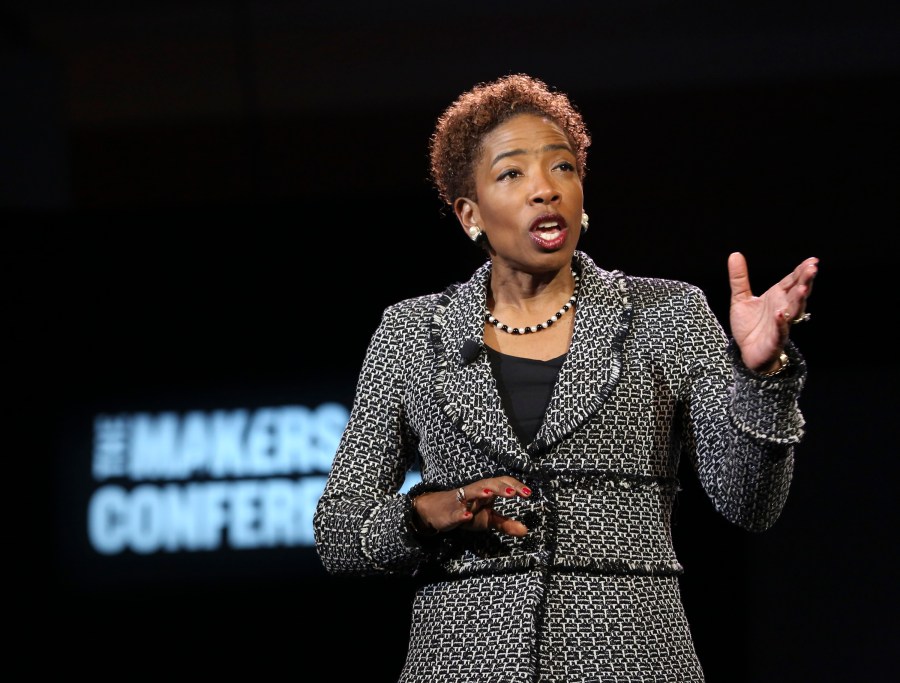 The return on investment in companies led by all white men is just lower.
Listen Now

But new data shows that VCs are leaving a lot of money on the table by only investing in people who look like them. Morgan Stanley put out new information this week saying venture capital as an industry could be missing out on as much as $4 trillion in value by not investing in more diverse founders.

I spoke with Carla Harris, vice chairman of global wealth management at Morgan Stanley, and she said the numbers are getting hard to ignore. The following is an edited transcript of our conversation.

Carla Harris: I think in the last few years, there’s been a lot of data that has been released that talks about the value of companies that have more women internally, or the performance of women-led founders, or the successes of multicultural entrepreneurs. Now I think there’s far more data out there that is supportive of the argument that, in fact, there is something to miss. I think when things have been bumping along in fine form, and there was nothing to counter that argument, there was not necessarily a motivation or instigation to change it, especially when you’re driven by returns.

Molly Wood: I want to move up the money chain. When you put out a report like this from Morgan Stanley, are you speaking not just to venture capitalists but also to their investors, the limited partners who arguably are the ones who are holding the purse strings?

Harris: We hope so, Molly, and that is part of what we’re trying to do is to say, “Not only are you VCs missing it, but perhaps if you’re missing it, you may be leaving some money on the table for your limited partners.”

Wood: I wonder, do you think that’s where ultimately the change has to come from? If LPs all suddenly introduced diversity riders, if every pension fund that was going to put some money into venture capital said, “Hey, my pensioners want you to do the best you possibly can, and that means investing broadly.” Is that what it’s going to take?

Limited partners have power … to also move the needle with the distribution of capital to women and multicultural entrepreneurs.

Harris: Well, I’ll tell you, I do think that that would be powerful. There’s no question that limited partners have power in this equation to also move the needle with the distribution of capital to women and multicultural entrepreneurs — no question. You absolutely started to see some of that in the private equity industry, where LPs like CalPERS and CalSTRS certainly did make a difference. I think the same could apply here. That’s very reasonable.

Wood: The survey says that women earn 78 cents per dollar invested, and men only earn 31 cents. That should be enough evidence, right? I’m sure that in the next year, we will see a flood of new investment in women and multicultural founders, right?

Harris: I won’t necessarily say it would be a flood, but I tell you we would be very happy to see that happen if this one report made that difference in the industry — we’ll take that all day long, Molly.

Here is the survey of 200 venture capitalists released earlier this week. One interesting finding in the survey data is that 60% of VCs said there aren’t enough women or multicultural founders in their portfolio, and 83% of them don’t think they’d lose money by investing in a more diverse set of founders. However, three out of five of those VCs also said it’s still not a priority to invest more broadly. But that doesn’t make sense, right?

Let’s talk for a moment about how venture capital firms make money and why I suspect it’s their investors who would have to demand major change. VC firms make money by charging a fee for managing money. That’s about 2.5% of the amount they raise. They take a percentage of the money that’s made when a company they’ve invested in makes a profit, like Facebook, or even if Uber goes public. Some 5% of their deals make 99% of the money.

It’s hard to tell if the returns those investors are getting are better or worse than they’d do in the stock market. The Wall Street Journal tried to break it down a year or so ago, but investors are putting tons of money into venture capital and private equity right now because stocks and bonds are flattening out. That means firms are making pretty good money on the fee for managing these increasingly huge venture capital funds.

They only have to hit it big once in a while with a Facebook, Zoom or Tesla and they can, depending on lots of factors, say they’re outperforming the market, and that’s good enough, or at least it has been.

But what Carla Harris is saying is that these investors could have two Facebooks or Googles, so even if everyone is doing just fine right now, why not at least try to do better? 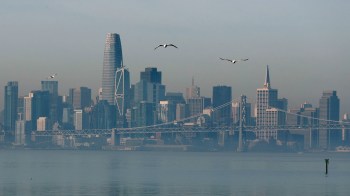 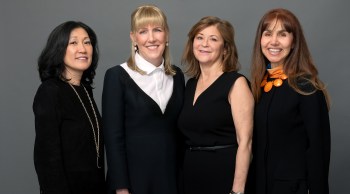 Four women who conquered venture capital and are paying it forward