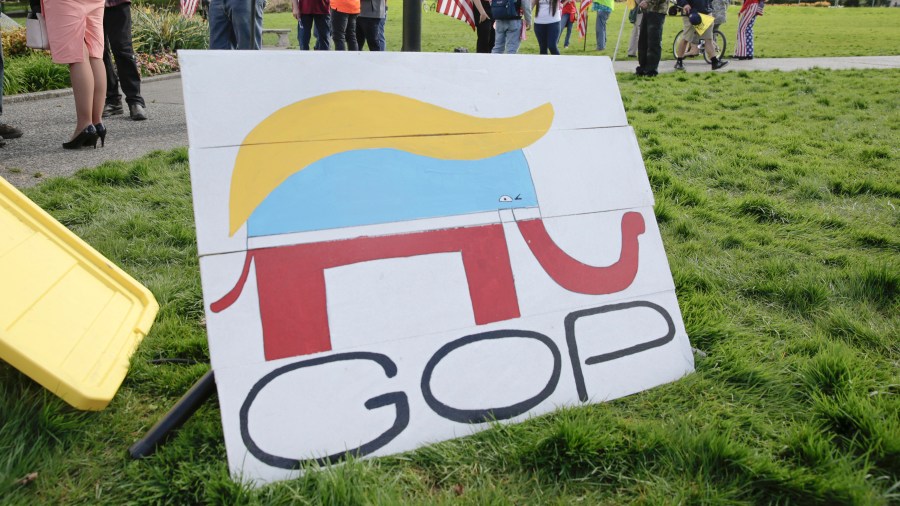 The Trump campaign sent targeted ads to Black people in 2016 to deter them from voting, according to an investigation published this week by Channel 4 in the U.K.

The campaign denies this, but targeted digital advertising is a big part of political campaigns. So big that Google banned microtargeting in political ads; Twitter banned political ads completely. Facebook has not.

How effective are targeted ads? If they can change a vote, should they be allowed? I spoke with John Deighton, a professor at Harvard Business School. His research focuses on digital and direct marketing. He says targeted advertising works, but it’s not the real problem. The following is an edited transcript of our conversation.

John Deighton: We need precision in targeting, because the alternative is waste. I think targeting is a reasonably innocent explanation for the popularity of digital marketing. But tailored content [is] not good, because tailored content that gets results is often the content that is most inflammatory. Let’s not try and tame it by forcing people to advertise to people who aren’t in the market for their product. But let’s regulate the content of communication. And I think we’re seeing steps in that direction. We’re seeing a lot of manual overriding of AI attempts to identify problems. And that’s, I think, where regulation can add an edge to the natural inclinations of these platforms. I don’t think platforms want to spread hate. I think they just haven’t invested enough in how to prevent it from happening.

Molly Wood: I mean, really, you’re saying massive content moderation by private companies is a better solution than sort of saying, “You’re not going to be allowed to microtarget voters?” What if they just said, maybe political microtargeting is going to inevitably lead to manipulated content, because otherwise it just doesn’t work as well?

Deighton: I see no way that we could rationally argue that we should waste money advertising to people who aren’t sensitive or responsive to our messaging. And it’s also just plain extravagant to spend money that isn’t working, and it isn’t necessary. What is necessary is to make sure that the people that you talk to are being talked to responsibly.

Wood: Content moderation — that is obviously something platforms, social media platforms in particular, have resisted quite strongly. Is there, do you think, a form of regulation that would actually create that level of expensive, human, time-intensive content moderation?

Deighton: We definitely require regulation here. We require policymakers to understand just what it is that excites people. And we don’t know much about that right now. We’re leaving that problem in the hands of the platforms that have the content. And I don’t think they have sufficient incentive to rest on that learning curve.

Wood: It is important, too, to say that when we talk about who is waging these political campaigns, part of the goal of not wasting money is to level the playing field a little bit so that incumbents don’t have an advantage, in that they have more money to waste. If you make the advertising more cost-efficient, then you allow non-incumbents a better opportunity to reach potential voters.

Deighton: Yes, and I think the analogy to marketing generally holds up very well there. What digital has done is enabled startups to get into the market at vastly lower cost than they would have had to do in, say, the 1960s. This is the phenomenon of direct-to-consumer brands: that if I’ve got a powerful offering and I can find a way to find 1,000 customers, I can do it because I’m not having to buy a network campaign. I can buy 1,000 users. So yes, all startups have benefited enormously from the move to highly-targeted communication into the rich databases and the rich information that lies behind good targeting.

You may recall that super-targeted ads were at the heart of the Cambridge Analytica scandal back in 2018 when that company hoovered up data about millions of people from Facebook and then promised political campaigns that it could so precisely target ads using what it called psychographics, or studying people’s interests and attitudes, that it could indeed influence how and whether people voted.

According to Channel 4, President Trump’s 2016 campaign involved people from Cambridge Analytica, and two senior members of that company’s original team are working on Trump’s 2020 campaign. After Channel 4’s story about dissuading Black voters came out, Facebook said it would be impossible for that kind of targeting to happen now.

Facebook has, I should note, banned any new political ads in the last week before Election Day. But any previously approved ads will still run. The company did announce on Wednesday that it will ban ads on Facebook and Instagram that seek to delegitimize the election, effective immediately.