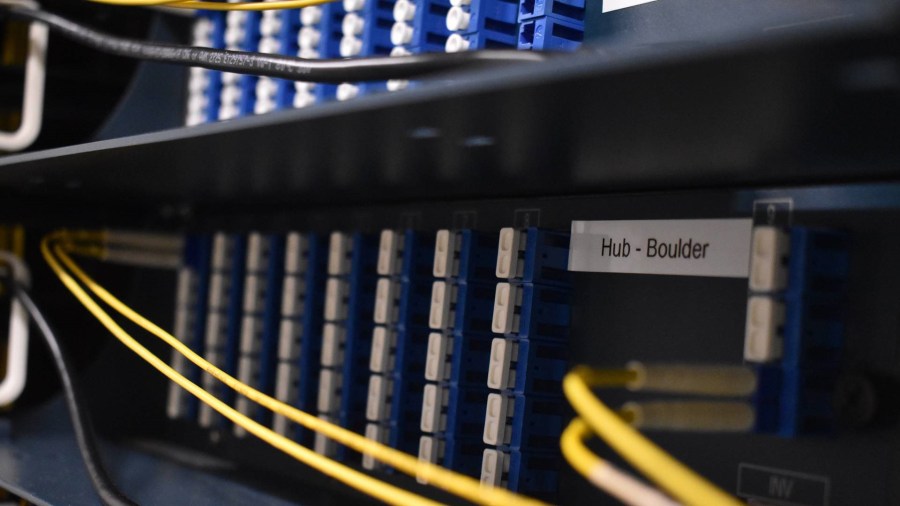 An influx of federal funding is helping some tribes build their own broadband networks.
Listen Now

In Indian Country, the proportion of households with high-speed internet access has consistently lagged behind the rest of the U.S. There has been some work to improve things, with an influx of federal funding helping some tribes build their own broadband networks.

“You look up here, you have Jette, Boulder, Pistol Creek, Oliver,” said Chuck Reese, infrastructure administrator for the Confederated Salish and Kootenai Tribes. He’s inside a small server room with fans blazing, pointing to labels on the back of a server. They name the locations of four cellular towers on the mostly rural Flathead Indian Reservation in northwest Montana. “This is the actual fiber that goes to each tower,” he said.

Those towers blanket roughly 1,300 square miles with high-speed internet. The COVID-19 pandemic has made it difficult for tribal employees to work from home because many don’t have reliable and affordable internet service. But now, “we can put an IP phone on our network right at your house and it would be just like having an office right at your home,” Reese said.

The network will also allow tribal police to issue tickets electronically from their vehicles and the tribal health department to do paperwork in the field. This is one of the first tribally controlled wireless networks to come out of a Federal Communications Commission program that gave tribes across the U.S. wireless-spectrum licenses for free. But tribes still have to build and pay for the infrastructure to broadcast high-speed broadband.

“There are going to be 200 to 300 projects that are going to be built in Indian Country,” said former FCC official Geoff Blackwell. He’s with Amerind Risk Management, a Native-owned insurance company that also helps tribes build broadband infrastructure.

Blackwell said the Salish and Kootenai are ahead of most tribes because they had a plan in place, allowing them to use COVID-19 relief that was set to expire last month. Other tribes had been searching for other funding without such a tight timeline.

Blackwell said these spendy network buildouts will now receive a serious boost from the $1 billion tribal broadband fund set up by the latest federal COVID-19 relief legislation. “This is on par with the eras of rural electrification and the Eisenhower interstate system,” Blackwell said.

Kaci Wallette with the Fort Peck Assiniboine and Sioux Tribes in northeast Montana said broadband funds have revitalized the tribes’ hopes of building their network. “We have a lot of members that live in these little, rural areas that always get left out, and they are disconnected,” she said.

Wallette said the tribes now have a chance to narrow the digital divide for many members whom private internet and wireless providers have overlooked for years.

Here’s some reading from Aaron Bolton about this billion-dollar tribal broadband fund that was part of the CARES Act and the second round of COVID-19 relief. And a good example of how wide-ranging stimulus can create real economic opportunity, like connecting tribes that have been without internet access for so long.

And there’s a recent report from the Institute for Local Self-Reliance that uses the experience of four tribes that built their own ISPs as a case study for how to build out broadband infrastructure across Indian Country. 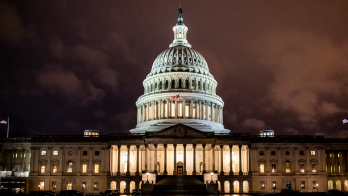 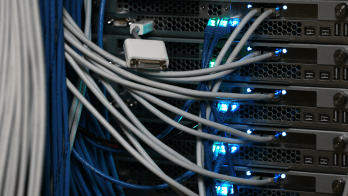 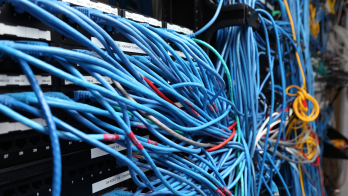