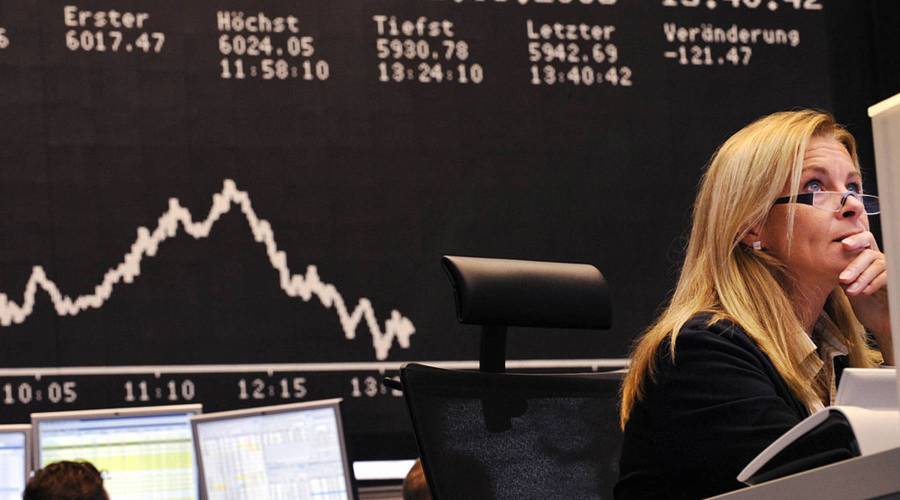 The SEC in August expanded the definition of who can be an accredited investor, which will now allow more people to invest in private equity. Thomas Lohnes/AFP/Getty Images

It takes money to make money — that’s an actual regulation

But the SEC announced it's expanding the definition of accredited investor, allowing more people to invest in private companies.
Listen Now

The SEC in August expanded the definition of who can be an accredited investor, which will now allow more people to invest in private equity. Thomas Lohnes/AFP/Getty Images
But the SEC announced it's expanding the definition of accredited investor, allowing more people to invest in private companies.
get the podcast
get the podcast

The world of private equity — the hedge funds, the venture capital, the people pouring a ton of money into startups — comes with a huge risk. The reward can be huge too. But if you want a piece of this world, you have to be what’s known as an accredited investor.

What does “accredited” mean? You have to be rich is what that means. You have to make $200,000 a year or more, or be worth a million bucks, not including your house.

The idea, historically, was to protect people from getting swindled into throwing their life savings into some sketchy investment. But as time has gone on, people have criticized the rule as a wall that’s shut a lot of people out from opportunities to gain wealth.

Now, the Securities and Exchange Commission is changing the rules. It’s saying you could become an accredited investor through your expertise or professional certifications. Arlan Hamilton, founder of the venture capital firm Backstage Capital, has been pushing for changes that could reduce the racial wealth gap. She told Molly Wood that after all, anyone old enough can make a bet and lose it all in Vegas, so why not in the casino of private equity? The following is an edited transcript of their conversation.

Arlan Hamilton: The idea that just because somebody has figured out how to have a salary or income that’s $200,000 or more, that should allow them to make investment decisions more so than someone else who doesn’t — that’s just really odd to me. It’s elitism in its core. And I think originally, and I think maybe earnestly, the idea is to protect those who do not have a lot of extra capital from perhaps investing too much money or losing money in a very risky asset class, which is that startup and that private equity and that venture world. But there are ways to do that, there are ways that are already being used, like having caps on how much you can spend on investing in a given year.

Molly Wood: It seems like there’s an argument that that creates a more vibrant ecosystem across the board. More people have opportunities to invest, but they also may invest in a broader set of companies that would otherwise have a hard time raising money?

Hamilton: This is exactly right. You said it perfectly. If you think about things like the PayPal Mafia, these are the people who made a lot of money from PayPal. They’re the same-old, same-old, and then they invest in the same-old, same-old. And this is pattern matching that just continues and continues. I’ve invested in 150 companies, and I can tell you firsthand how much of a difference it makes to have someone on the check-writing side making decisions who looks like you, who you can relate to and who has gone through some similar things.

Wood: How about the accreditation process itself? How hard is that?

Wood: So it really was income-based, like you got to a certain level of income, and boom, you were anointed?

Wood: And then what about awareness? Even with the lowered threshold now, even if it’s not quite enough, do you think people will participate, or how can they be sort of found and encouraged to participate?

Hamilton: I think they will participate because people are already doing so with the crowd equity funding regulations that are there now with the JOBS Act. You can today go to several websites that are vetted and you can invest even if you’re not accredited. And I’ve seen, in our case, I’ve seen a company in our portfolio have 3,000 or 4,000 investors put in $100, $200. My own mother, who’s 72, became an angel investor for the first time, putting money behind a company that did crowd equity. So I know that it happens, it’s popular, it’s exciting, and it’s effective. I don’t know what the percentage is, but if it’s, let’s say, 10% to 20% of the companies are able to do that, why not all of them?

Wood: I guess the only question about risk is we generally have an idea of the odds in Vegas — you could look them up online, or you kind of know the house always wins. Whereas, in a lot of cases, we don’t know as much about private companies. Should some of these efforts be combined with a better way for people to assess risk?

Hamilton: Sure. I mean, I think right now you have to state the inherent risk of anything that you do in [equity crowdfunding], you have to state that. I don’t know, though, if my 40-year-old cousin in Mississippi, when they go to the casino boat and put down $200 on a machine, I don’t know that they’re thinking about the risk. I don’t know that they’re being taught the risk. I think there’s a great opportunity to have very educated decision-making, but when it comes down to it, just knowing that venture investing in itself is highly risky and you’d only want to put a certain percentage of your entire portfolio into it, anyway.

After we spoke with Arlan, she tweeted some interesting ideas as to what she would like the SEC rules to be around becoming an accredited investor. She would get rid of the income threshold, and instead have a tiered cap to prevent people who don’t have a lot of money to spare from investing more than 10% of their gross income. She also suggested having a short online course and a test — kind of like what people need to do to get their driver’s license. Everyone would have to take it — even the Warren Buffetts of the world. I don’t know why, but the vision of Warren Buffett hunched over a computer taking that test brings me joy. 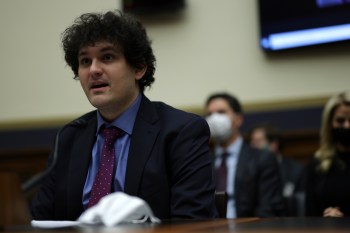