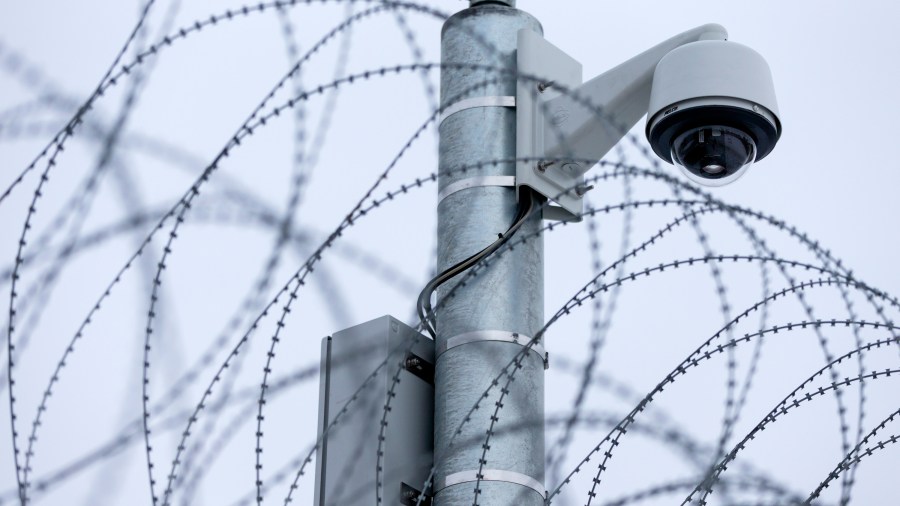 Big prison telecommunication companies filed a range of patents for things like robot correctional officers and voice recognition systems.
get the podcast
get the podcast

For those in prison, privacy is already hard to come by. Now, the Electronic Frontier Foundation is looking at patent applications from companies that provide communication services to prisons.

Some of the applications they’ve seen include ideas to incorporate ads on tablets that would be given to incarcerated people and augmented reality glasses that could monitor both prisoners and the guards who wear them. Other patent applications include systems to identify and disable drones suspected of bringing in contraband.

Beryl Lipton, an investigative researcher with the EFF, says there are even ideas for robot guards that could deliver packages — or electric shocks. The following is an edited transcript of our conversation.

Beryl Lipton: The robots would patrol the halls, be hooked up to additional systems that might identify whether individuals seem to have a bad look on their face. I think we hear a lot about face recognition, but affect recognition is sort of a step beyond — where faces get scanned for particular moods. And that can be really dangerous, because we already know that face recognition and other types of recognition systems do really poorly when they look at people of color. And so to sort of marry any of those technologies into something that would be serving a sort of supervisory role is incredibly problematic.

Jed Kim: And why are patents important? I mean, it’s just an application, like how many of these things go to product development?

Lipton: It’s a good point, right? Not all patents actually end up as a product. They’re important, though, because they do give an indication of where a company is looking to expand and they’re public facing records of intent both for regulators, but also for shareholders and other investors.

Kim: And some of these patents had to do with voice, in that they would monitor and record voices while the people in prison were making phone calls.

Lipton: Prison phone calls are often monitored, as it is, for various security reasons. And in some of these patents, we saw a future that imagined that, in addition to the inmates having their voices captured and put indefinitely into a particular database for future data analysis, we saw that family and friends and others who call into the facility would also have their voices collected.

Kim: There’s also ways of making money directly from the people in prison. I mean, I think you guys pointed out, some of the patents are for tablets that someone could pay to use while they’re in prison.

Lipton: Right, as these companies have moved away from phone calls, tablets are sort of a very big money-making machine at this point because that is the medium by which inmates are able to purchase movies, [get] access to email, access to video phone calls. And so the tablets can provide a lot of profit in those ways, and then also via different advertising schemes.

Kim: As you and your team have looked into this, how concerned are you about what you’ve seen?

Lipton: Very concerned. I mean, we don’t want to see prison robots hooked up to various AI systems for some of the reasons that I talked about earlier. We find it frankly shocking that advertising could be a revenue-generating scheme within prison when we know that the average inmate who works makes fewer than $2 a day. And also that large percentage of families are additionally driven into poverty because of their attempts to support incarcerated loved ones. We saw a patent related to drone detection and elimination. That’s problematic and surprising, because that would rely on surveillance of the area outside of a prison, and also would enable the prison to essentially be able to conduct combat outside or inside of its walls in a way that, at the very least, deserves additional public scrutiny.

You’ve gotta read up on the coverage that Beryl and the team at EFF are doing on tech in carceral surveillance. There’s already been impact from their reporting. Aventiv, one of the companies they looked into, has said it’s now officially giving up pursuing any development on one of the patents it’s applied for. That one would’ve provided a way to monitor the online purchases of people with loved ones in prison — the idea being that it might have, say, helped locate an escaped prisoner at a ski resort if they knew a loved one had recently purchased skis. That, of course, would mean tracking online activity of someone not in prison. Aventiv says that was an old idea in place before they restructured and went in a different direction.

Beryl mentioned that there are ideas to put ads in front of incarcerated people via tablets. The Texas Department of Criminal Justice has already said it’s putting 110,000 tablets in the hands of its prison population. Officials say the tablets will include access to radio and music, educational materials, email and even ways to file grievances. They say it’s important for people to become more savvy with the tech they’ll see if and when they exit prison. Securus — one of the companies whose patents EFF investigated — is giving the tablets to Texas for free. They plan to make money from content that imprisoned users can subscribe to.

Tech can play a big role in post-prison life. The Ministry of Justice in the U.K. has a so-called Innovations Challenge to develop technology that’ll help people after release from prison. It provides funding of up to £375,000 and mentorship support for winners. Some of the programs in the running include calendars that keep track of things like job interviews, curfews and prescription pickups, and a digital wallet that stores critical documents that are often hard to maintain while in prison.

And finally, Crossroads Solar, a company in Indiana, says it wants to fight recidivism rates by hiring only formerly incarcerated people. One of the company’s founders said he hopes customers are willing to pay slightly higher prices for solar panels in order to provide employees with fair wages. 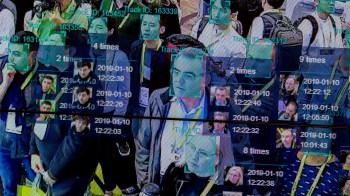 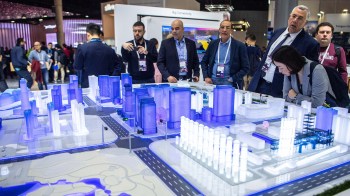