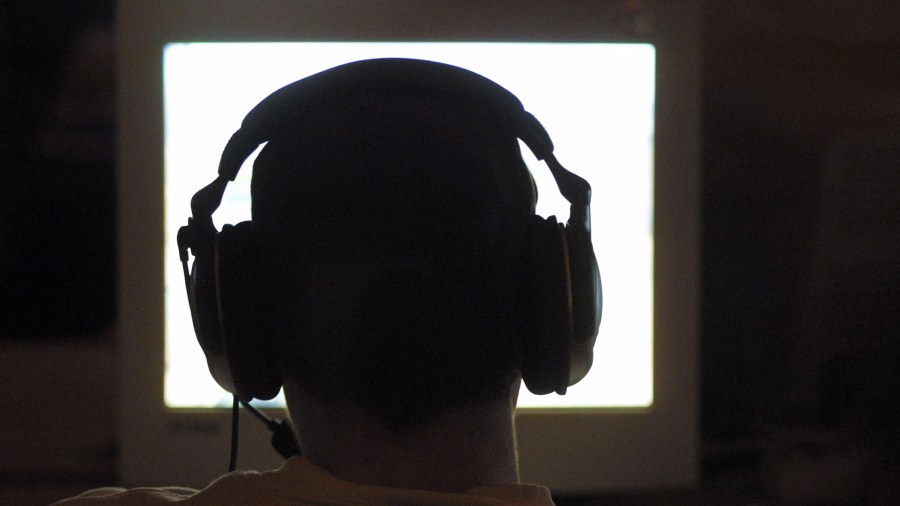 The law will be going after dishonest bots.
Listen Now

A new California law goes into effect Monday, requiring any online chat bot trying to sell you something or get you to vote a certain way to disclose that it’s a bot. No pretending to be a person trying to sell you an extended warranty in a customer service chat. Or no posing as a real person posting on Twitter about voting in an upcoming election.

The law was meant to target bots deployed dishonestly, but it could affect the conversations we have with companies online, too. Host Molly Wood spoke with Jessica Lee, a partner with the law firm Loeb & Loeb, who advised companies on the law. They talked about what harm this law is trying to address. The following is an edited transcript of their conversation.

Jessica Lee: I think there’s a concern about having people have all the information when they’re entering a transaction — the Federal Trade Commission enforces truth in advertising laws. This seems to me to be a law kind of in that vein, so that if you’re interacting with an artificially powered bot, whether that’s a chat bot or on a social platform or otherwise, you should at least know that that entity is being powered artificially and that you’re not speaking to a real person so you’re not deceived.

Molly Wood: So can you describe what the future vision for how we interact with bots looks like? I’m imagining that it’s something like, “This ad campaign was paid for by this particular SuperPAC.” Do you imagine that we will get this disclosure upfront in our future, “Blade Runner”-looking world?

Lee: I think we will, and I think you’ll have some creativity around how that happens. There will be creative language that’s used. I think that will be maybe the first round of potential enforcement of this law. What does it mean to provide clear disclosure that you’re interacting with a bot? Is it just fine to have “bot” somewhere in the name or do you say, “artificially empowered”? What kind of creative language can you use that doesn’t ruin the consumer experience, particularly when we’re talking about the commercial marketing side of things? In terms of long term, I think we’re going to get to the place where this is just normal.

Wood: Which, frankly, seems kind of logical, right? I can understand it in the Twitter bot space where you’re using bots to try to amplify a message, and it’s really part of a propaganda effort. I think a lot of people were caught a little flat footed when Google demonstrated, for example, an interactive speech assistant that pretended to be human when it seemed like that’s just not even necessary. Do people even care?

Lee: I think for now, trying to create this transition where you still want to have the feeling of interacting with a human even though you’re not, I think we’ll get over that hump and everyone will get comfortable at some point. It seems very futuristic, it seems very “Blade Runner,” but I don’t think it’s in that far distant future where we’re engaging with bots, or whether they’re online or over the phone or they could end up in person.

Wood: Just to play devil’s advocate, is a bot necessarily any better at selling me something? Does it really matter if I bought (no pun intended) something over the phone from a real person or an artificial voice?

Lee: Well, that’s a great question, particularly if you think about the influencer space where you’re seeing a lot of “fake setups” even from real people. Have you heard of Lil Miquela? Lil Miquela is an artificially empowered social media influencer. I think she was out for maybe two years before it was revealed that she’s a robot. And that’s part of her shtick, but she appears with celebrities. She was reporting out from Coachella. You can see her wearing cool outfits, kind of the typical influencer, but all kind of artificially powered. And they’re able to have her look racially diverse in a soft way. So she’s kind of racially ambiguous, she can appeal to a lot of people and she could be put in almost any situation. So you can see kind of an influencer along those lines having maybe a more powerful impact on selling a lifestyle or clothes or whatever she is kind of pushing at the moment.