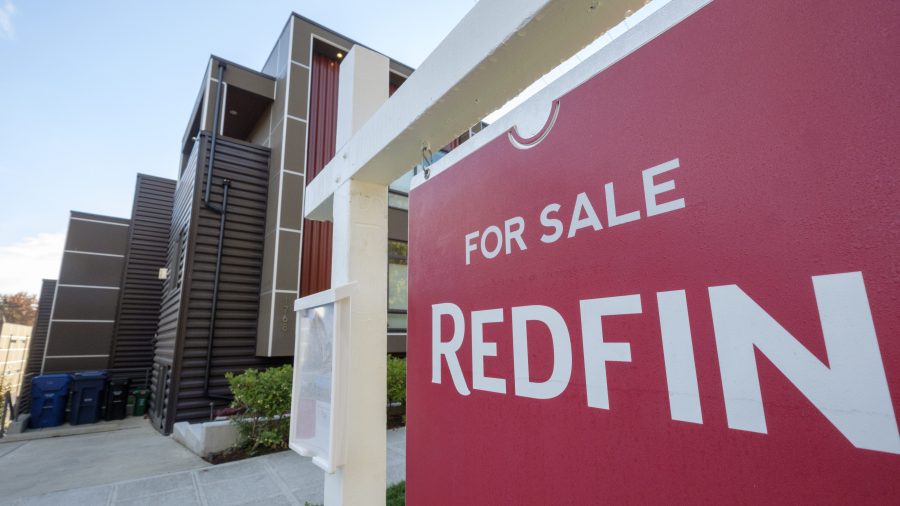 Glenn Kelman, CEO of Redfin, a technology-enabled real estate company, says pocket-listing homes is bad for everyone. Stephen Brashear/Getty Images for Redfin
"Pocket listings" exclude people from underrepresented communities.
get the podcast
get the podcast

One promise of technology is open access to information –– if that information is shared. The tight housing market has led to a rise in “pocket listings,” where a home is for sale but only offered to select clients. It’s common with celebrities seeking privacy. But one big real estate site is not taking part.

I spoke with Glenn Kelman, CEO of the brokerage Redfin, which stopped using pocket listings in 2018. He’s on a bit of a campaign to end the practice. A Redfin analysis found that 4% of homes nationally were sold this March without being marketed. In Kansas City, Columbus and Minneapolis, more than 10% of sales were pocket listings. In Chicago, it was about 15%. The following is an edited transcript of our conversation.

Glenn Kelman: There’s just an inventory shortage. And as a result, when a listing agent has a home for sale under his name, he feels like this is gold. And he’s going to use it as currency to recruit other customers. And the argument is that, “If you work with me, I’ll show you homes for sale that nobody else can see.” And that’s a very hard pitch for homebuyers to resist right now, because there are so few homes for sale. So I think if you’re selling Oprah Winfrey’s house, you can make the case that not everyone should be able to see pictures of her bathroom. But for the most part, most people selling their homes would benefit from having everyone see those homes for sale.

Amy Scott: I thought a couple of years ago that the National Association of Realtors voted to ban pocket listings. Why are they still happening?

Kelman: So, it banned you from creating Facebook groups to share listings across brokerages that the rest of the market couldn’t see. But there was one big loophole. The big brokerages could still share listings within their office. All the big brokerages said, ‘The reason you should join our firm is that we’re running our own network of listings here.’ The real people who lose are people of color, who are trying to figure out what the score is, how they can crack into this neighborhood [and who] never even know that a home hit the market.

Scott: Now, a skeptical business reporter might wonder what your business imperative is. This can’t all be altruism. I mean, your brokers probably don’t like pocket listings when they are representing a buyer and don’t get to see them. Is it better for your business, too?

Kelman: We would make so much money pocketing listings because, alone, among all the brokerages, we run one of the most popular real estate websites. It is the No. 1 brokerage website in America. So if we decided not to share our listings with anybody else, we would be better equipped to sell them than anybody else, because people would stop going to any other real estate website and just go to ours. That was the whole premise of our strategy, three or four years ago. But you just have to remember that you’re not selling ab crunchers or Pez dispensers. You’re selling houses, and it affects how neighborhoods are constituted and it affects how families are raised and all the other stuff.

Scott: How has tech played into this dynamic?

Kelman: Well, in two ways. First of all, some of the brokerages are worried about big real estate websites, and they want to make sure that they can control the market. But I think you also have to understand that some of the companies that are pocketing listings are technology-enabled brokerages that buy up inventory to run a two-sided marketplace, and then to run it to your own benefit. And the basic Silicon Valley playbook is to corner the market on inventory.

Scott: And that’s what this is?

Kelman: Yeah. And they’re using the playbooks of venture capitalists and unicorn companies, trying to capture as much inventory as they can for their own benefit.

I asked Kelman if technology could help solve this problem and he said no. The only way to have a fair market is if the people selling their homes and the brokers representing them make it fair. We reached out to some of the other big brokerages, including Compass and Realogy, for their positions on pocket listings. None got back to us by deadline.

Kelman told me it was a college professor who enlightened him on the harm caused by pocket listings. Elizabeth Korver-Glenn, a sociologist at the University of New Mexico, found that when white real estate agents share exclusive listings with their own networks, which are overwhelmingly made up of other white people, Asian, Black and Latinx home shoppers disproportionately miss out. That perpetuates neighborhood segregation.

And that’s just one example of how practices that aren’t explicitly about race end up reinforcing racial disparities. Another example: home appraisals. Korver-Glenn and Junia Howell at the University of Pittsburgh recently found that houses in majority-white neighborhoods appraise for an average of $164,000 more than comparable homes in Black and Latinx neighborhoods. That gap has doubled since 1980. It all comes down to comps; appraisers calculate a home’s value by looking at comparable sales from the same neighborhood. And that bakes in disparities that persist from the days when housing discrimination was legal.

Here’s where technology can help. The professors recommend tools to standardize appraisals, like apps that create automated floor plans and algorithms that account for historical discrimination when comparing sales. 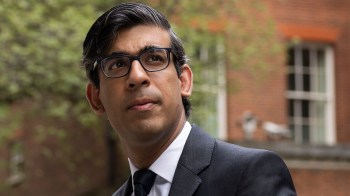 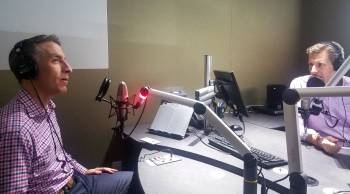 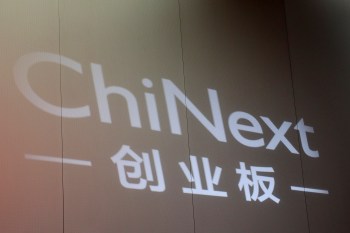 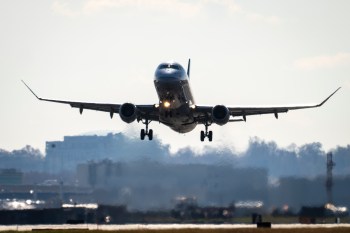 Is 5G cleared for takeoff? 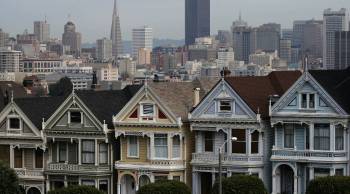