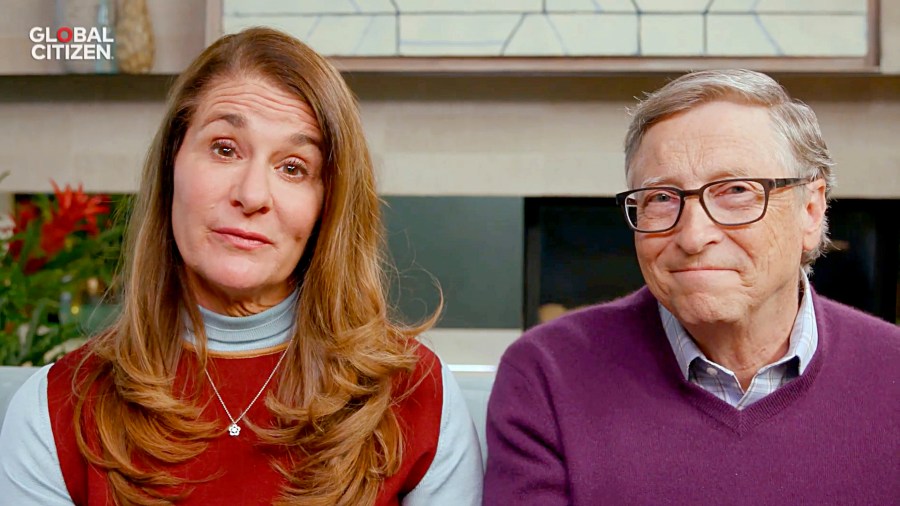 Melinda and Bill Gates speak during the "One World: Together at Home" webcast, presented by Global Citizen on April, 18. Getty Images for Global Citizen

"Our values do change what gets funded in this economy, and malaria just was, in my view, grossly underfunded," Bill Gates says.
Listen Now

This week, we’ve been talking with Bill Gates, co-chair of the Bill & Melinda Gates Foundation, which is trying to eradicate polio and malaria globally. Gates created a billion-dollar climate investment fund, funded multiple factories to find a vaccine for COVID-19 and is matchmaking companies around the world to get that vaccine distributed.

Gates, a co-founder of Microsoft, is in the position to do all this because he is one of the world’s richest people. And that’s a little weird. So I asked how his philanthropy ends up doing so much of the work of government. He said some of it is mission creep. Take malaria.

“At first I thought our role would just be to create the drugs and the nets, and that we wouldn’t need to fund the actual delivery side, because once we had the tools, the uptake would be there,” he said. “But the delivery side, I underestimated how hard it was and how we would have to partner up to figure out what kind of vaccine would be acceptable, what kind of medical intervention, even how do you tell people that they really need to sleep under that bed net?”

Gates was quick to add that he doesn’t think countries should rely on his foundation’s funding or money from any philanthropy to address basic needs.

“By spending money on malaria, as opposed to some fancy vacation or something, yes, the world’s resources are going more into malaria now than they did before,” Gates said. “And so yes, our values do change what gets funded in this economy, and malaria just was, in my view, grossly underfunded. And I’m surprised that that was the case, but it created an opportunity to have really dramatic effect for money that although at an individual level, it’s a lot, relative to the global economy, to government-type budgets, it’s actually quite small.”

The full transcript of “Marketplace Tech’s” interview with Bill Gates is available here. 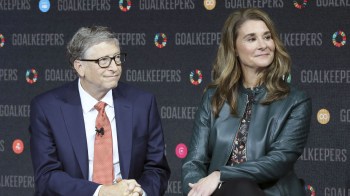 When billionaires divorce, it can alter philanthropy 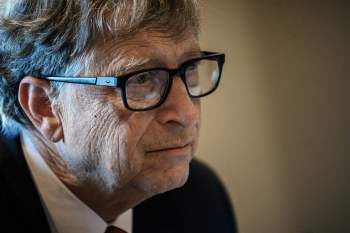 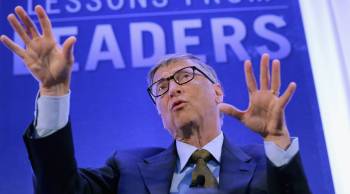