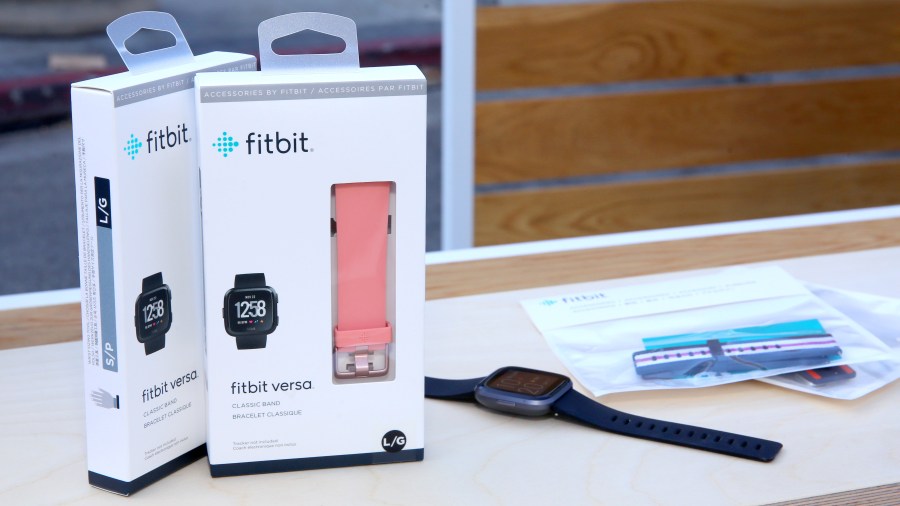 Are you compliant? Your employer may have some data on that.
Listen Now

Google announced plans to buy Fitbit for more than $2 billion, and make no mistake, it’s not for the wristbands.

Google has been working on products related to health and medicine for years. Last year, it announced an effort to use artificial intelligence to scan electronic health records, or EHRs, to make predictions about what might happen with hospitalized patients.

Recently, there’s also been a push in the medical field around something called social determinants of health. Those are, for example, how your location, income, education or your commute can have a big impact on your health.

Kirsten Ostherr, the director of the Medical Futures Lab and the medical humanities program at Rice University, told me Fitbit’s trove of data is all about social determinants. The following is an edited transcript of our conversation.

Kirsten Ostherr: The data that big tech companies like Google have are data that they see and that they’re trying to frame as potentially giving insight into the social determinants of health, because the GPS data, for instance, on where we go and where we spend our time, or our shopping habits, those can say a lot about our day-to-day lives. That information is seen as potentially very influential in shaping what goes on in medical contexts.

Molly Wood: Can you give me an example of how might Google take data from a Fitbit, integrate that with a larger medical profile and use it to come up with some outcome or analysis?

Ostherr: Fitbits have already been incorporated into a lot of corporate wellness programs. You could have Fitbit data saying, “You’re not actually moving that much,” and Google could vector that through a future EHR that says, “Wait a minute, this person, in not moving very much, is being noncompliant in relation to the advice of their physician. Therefore, we expect that they will also not follow all of the guidance we give them in these various directions, which means that they’re going to be a higher health risk, and therefore, they’re going to cost us more. So perhaps we need to charge them more.”

Wood: Are there any rules right now about how that data gets used since it isn’t specifically medical data that might be covered under something like [the Health Insurance Portability and Accountability Act]?

Ostherr: No, and that’s actually the big loophole that a lot of the big tech companies are actively exploiting. There’s really no data privacy regulation that governs Google’s or Amazon’s or Facebook’s or any of the big tech companies’ use of data that is not defined as medical, especially when it involves companies that are not defined as covered entities. Really, they can do anything they want with that data, and there’s no law to stop them.

Wood: But Google doesn’t currently operate in the business of electronic health records, do they?

Wood: There’s other competition in that direction in the tech space, right? For this idea of electronic health records and integrating social data? Who would be Google’s competition for a product like that should they introduce it down the road?

Ostherr: Amazon, for example, is developing technology to mine free text and electronic health records as well. Facebook just introduced a preventive health tool, and they are also working on artificial intelligence. Many of these companies, they may all have a slightly different angle, but the key practice is developing artificial intelligence tools that can mine different data sets for the purpose of medical analysis. Microsoft is doing this too, and there are many variations on the approach of producing an electronic health record. Some inside health care, some outside, some in more consumer-facing spaces, like pharmacies like CVS and Walgreens.

Wood: I feel like this data gets treated as very benign, even though there’s a minor awareness, or increase in awareness, that this is a valuable treasure trove. But even the coverage of this acquisition of Fitbit didn’t seem to get at this larger implication. I wonder, do you see regulators starting to look through this lens at this health data since this is such a growing field?

Ostherr: Yes and no. Regulators are certainly looking at Big Tech through the lens of the monopoly question. For example, even with Facebook, there have been complaints filed with the [Federal Trade Commission] about the ways that Facebook violated user privacy. One of those complaints was specifically about health data privacy. In the ruling this past summer, when the FTC gave Facebook a huge fine, they actually completely ignored the health implications. They really responded in terms of privacy more than in terms of implications for health and medicine and the unique sensitivity of that data. I would say that there really hasn’t been anything like the attention that this activity deserves by regulators so far.

Google introduced an electronic health records product called Google Health back in 2008. It never took off and was killed in 2011. Toward the end, Google Health had shifted its focus from just offering access to personal health records to tracking daily physical activity and health-related goals. In partnership with some wearables companies, Google introduced its own fitness tracking app in 2014.

Kirsten Ostherr mentioned corporate wellness programs. Business Insider had a piece from Monday about how Fitbit lets Google get into the employee benefits market, which affects about 160 million Americans who get health insurance through work. The piece pointed out that better data — and even better health predictions — could have a huge impact on employer costs, insurance company costs and even patient health. But, as the piece noted, Google has had a “rocky history with health data privacy standards,” so consumers and regulators have to trust that their data won’t be abused before they’re ready to swallow the medicine. 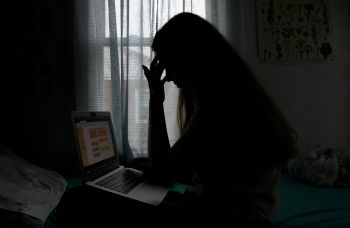 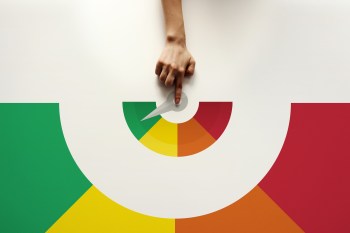