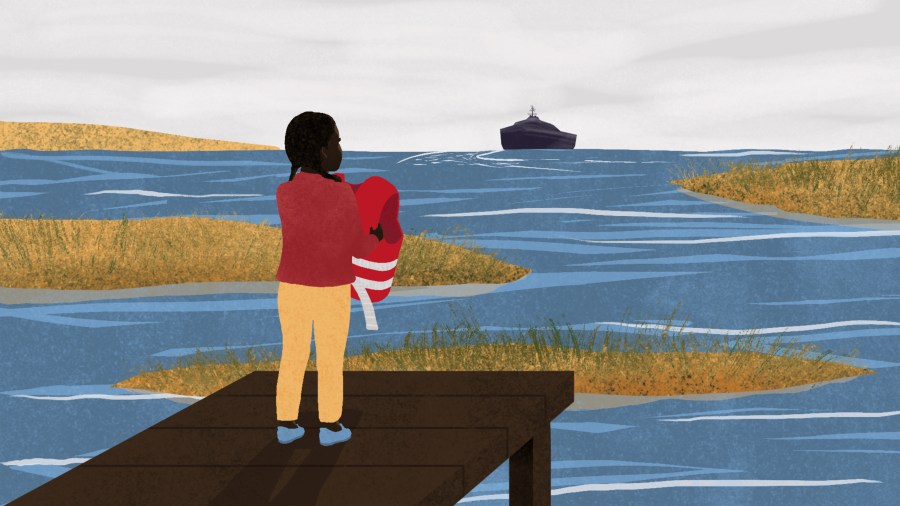 Storms lead to flooded streets and backed up sewers in one small Silicon Valley town. That's expected to get worse with climate change.
Listen Now

Storms lead to flooded streets and backed up sewers in one small Silicon Valley town. That's expected to get worse with climate change.
get the podcast
get the podcast

Our “Marketplace Tech” series “How We Survive” explores how tech can help the world adapt to climate change. In this installment, we look at the need for climate resilience in one small Silicon Valley city.

So far, we’ve focused on companies in California’s Silicon Valley, but today we’re going to focus on people, because the valley is also a microcosm of economic and racial inequality — and that’s a climate change story, too.

You see that dynamic playing out in the tiny town of East Palo Alto. It’s sandwiched between Palo Alto, home of Stanford University, and Menlo Park, home of Sand Hill Road and venture capital millions. But the small city doesn’t really benefit from any of that.

“Let’s be honest, East Palo Alto has been the city that has been left out of the equation on many occasions,” said Lisa Gauthier, mayor of East Palo Alto.

Its streets are crowded with tech commuter traffic just passing through. Its median house price is about $1 million, yet the median income is some $52,000 a year, causing people to be pushed out.

“A lot of our residents, they’re not qualified or not able to get the jobs that will pay them a living wage and allow them to stay in their community,” Gauthier said.

The city has approximately 30,000 people, and it’s mostly a black and brown community with a higher poverty rate than the national average, despite sitting in one of the richest counties in the United States.

East Palo Alto is also at risk from climate change. Half of it is in a flood zone — any major rain storm causes streets to fill up with water and close or sewers to overflow. And the city isn’t prepared to adapt to climate change.

“We started listening to the community leaders,” said Violet Saena, “and there was a big gap on adaptation planning.” Saena works for the nonprofit Acterra, which works to get green tech like solar panels and energy-efficient windows to low-income communities.

She said that in some cases, the tech to make homes more resilient — and more energy efficient as temperatures get hotter — is available to people for free, but it’s hard to get it to them.

“The information is only available online. Homeowners or elderly homeowners who don’t have access to Wi-Fi or a computer, when it comes to the application itself, it’s like 10 pages, and they ask for your family’s income,” Saena said. “All of this paperwork, it really discourages people to apply.”

Saena said her organization can get people big subsidies to switch to electric vehicles that they can power for free with low-cost solar panels, but people tell her that tech just isn’t for them.

“When they see an electric vehicle or a Tesla — because we do ride-and-drive events where people can come and see these electric vehicles — the one thing they say [is], ‘That’s for a rich man, we can’t afford that,’” Saena said.

And then there are those in East Palo Alto who say they don’t want to be guinea pigs for tech that they didn’t have input in developing.

It’s a place where the youth gather to talk about what battles to fight in the community. A few years back they managed to help kick out a plant that handled wastewater and hazardous waste that had been polluting groundwater in East Palo Alto.

But she echoed a fear we heard often, that solutions will come at a high price.

“You don’t try to solve the climate crisis by extracting more wealth and selling clean air in a can to people who can afford it, or whatever the wonky, weird solution is,” she said.

To be sure, no solutions, wonky or otherwise, seem to be coming from the tech industry right now. But just this month, East Palo Alto did get a $4.4 million federal grant to improve roads and drains, and to protect the city from future flooding.

Correction (Sept. 26, 2019): A previous version of this story mischaracterized the facility that had been polluting groundwater in East Palo Alto. The text has been corrected.

Update (March 18, 2022): A photo has been removed from this story at the request of the subject. 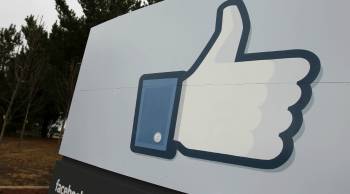 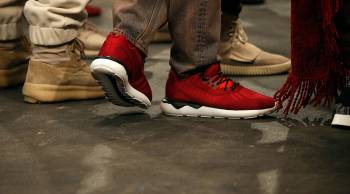 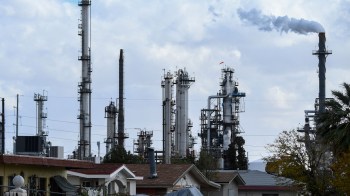 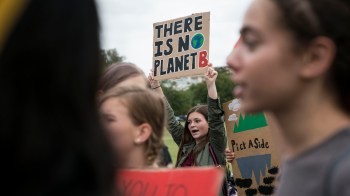