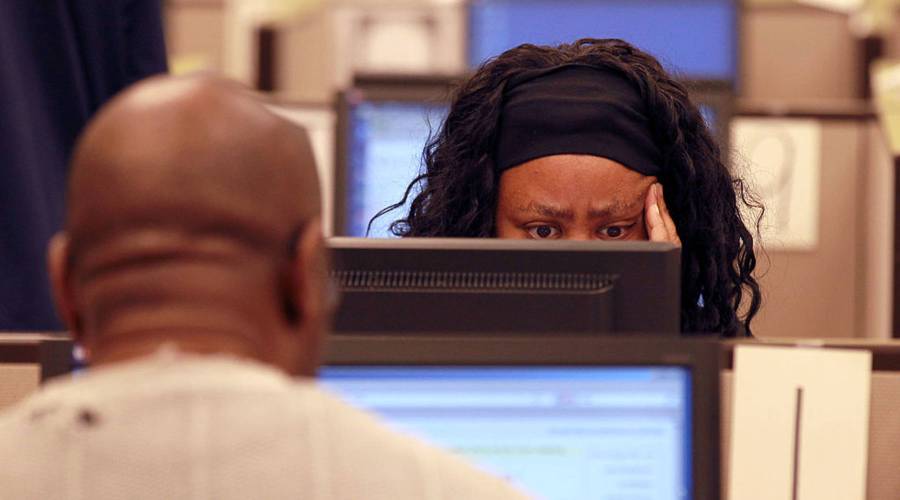 Detroit has one of the lowest internet connectivity rates among large U.S. cities.
Listen Now

Not having solid access to the internet is like competing in a three-legged race, tied to a cow. Looking for work? Most applications are online. Need to check your bank account, pay bills, check medical records, do homework? It’s all easier if you’re online and getting a lot harder if you’re not.

Detroit is one of the least-connected big American cities. According to the National Digital Inclusion Alliance, less than half of homes there have broadband internet. That means hundreds of thousands of Detroiters stand on the losing side of a growing digital divide.

I spoke with Joshua Edmonds, whose job is to help Detroiters get online and show them why they need to. He’s the city’s first director of digital inclusion, and he said the problem isn’t just infrastructure. The following is an edited transcript of our conversation.

Joshua Edmonds: In Detroit, we have several internet service providers. If you look at the provider data, 98% to 100% of Detroit is covered with internet access. Our issue isn’t necessarily internet access, it’s internet adoption, meaning what are the barriers to technology adoption that are causing Detroiters not to be able to take advantage of getting internet in the home? We look at poverty, [which] directly exacerbates the digital divide.

Jed Kim: A lot of times when there’s this different understanding, there’s often a different language that’s understood [or not]. Is there any example of things that people say that somebody on the other side of the divide just wouldn’t get?

Edmonds: Yes. When I was doing focus groups with public housing residents in Cleveland, we kept talking about [web] applications like, “Download an app, download an app.” And people are thinking I was talking about job applications. That’s such a light example, but [a lot of people have] taken technology and integrated it … other people don’t.

Kim: This task [of getting more people online] does not sound easy, and not cheap. What are you and the city going to do to expand access?

Edmonds: I’ve identified 561 free Wi-Fi sites all throughout the city of Detroit. And these aren’t municipal networks. These are your McDonald’s, your Tim Hortons, that random nonprofit on the corner, that church that has it. If you go to any neighborhood where there’s a lot of children, and there’s no library present, and there’s a McDonald’s there, those kids are going to McDonald’s to do their homework. I’m not saying that the city is saying, “Go to McDonald’s and do your homework.” Rather, it’s very interesting to see the way that public Wi-Fi and free Wi-Fi is driving people to certain places.

What’s looming over all of this is the fact that the census next year is going online. And when I have residents, namely my older residents who were like, “No, I don’t feel like doing this,” or “I don’t feel comfortable doing this,” what are the implications around the census and us being counted? There is a cash value that every single resident has. I might get the figure wrong, but I believe every resident is worth $1,800 a year to the census. If you’re not counted, imagine the implications around that.

If you want to see the Michigan’s digital divide on a map, the University of Michigan put together an atlas of homes without computers, without broadband, with only a smartphone and just with cellular data.

Dallas also ranks low when it comes to connectivity. The Dallas Morning News said AT&T has invested in better connectivity in areas with higher property values and not so much or not at all in areas with lower values. By the way, AT&T brought in $28.5 billion from internet service last year. The paper has an awesome interactive feature that shows the gap at a granular level.

Some hope the onset of 5G means a better chance to bridge the digital divide in rural areas. And they’re looking at the much-salivated-over C-band of broadcasting spectrum. The Federal Communications Commission may decide to free up parts of the spectrum for 5G use. The Hill has an op-ed from the president of the Wireless Internet Service Providers Association. He worries the band will just get divvied up among major communications companies and wants a portion set aside for connecting rural areas. He doesn’t seem too optimistic that that’s the way Congress is leaning. 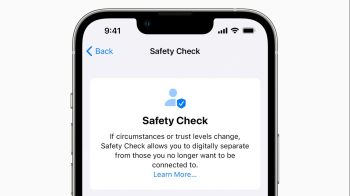