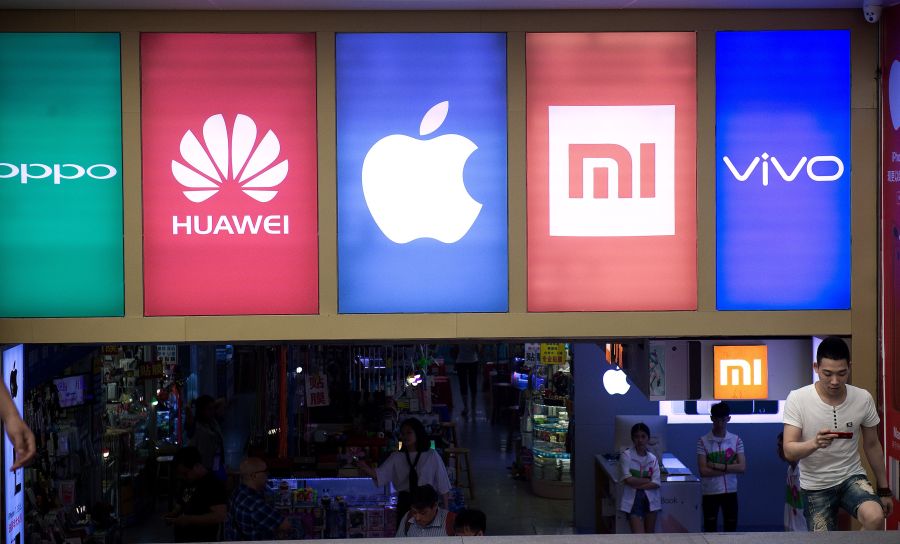 Could a challenger to iOS and Android come from China?

Two Chinese companies are going to give it a shot.
Listen Now

The Chinese electronics giant Huawei is the world’s second-biggest smartphone manufacturer, and it suddenly finds itself without an official mobile operating system. Google is scheduled to cut off Huawei’s access to its official version of Android as of August following a U.S. ban on doing business with that company. Huawei said it’s been working on its own mobile operating system. Meanwhile, the Chinese company ByteDance, which owns the hit social network TikTok, said it would explore launching its own custom phone with preloaded ByteDance apps.

But many have tried to build alternatives to either Android or Apple’s iOS and failed. Host Molly Wood talked with Julie Ask, a principal analyst at Forrester Research, who said the reason is any new mobile operating system just doesn’t have enough apps. The following is an edited transcript of their conversation.

Julie Ask: It just takes a lot of momentum to build out an ecosystem with a developer community that’s going to build enough services and apps for your platform or for your operating system to make the device compelling to consumers.

Molly Wood: Do you think that the way to success for a third-party mobile OS developer is to reimagine the ecosystem? For example, we’re talking about two Chinese companies. We know that integrated messaging is already huge in China. Is it possible that a company could come along and say, “We’re going to build a new mobile operating system that is 100% dependent on messaging and mobile web.”

Ask: I think a company could come along and do that. That would fit a slice of the market, and that would be a good plan that might carry a company for the next three to five to eight years. We haven’t seen that success replicated, though, outside of China. It may be the right strategy for China, but I think you have to also be willing to look beyond and say, “What about voice and immersive experiences and what’s next?” Things that are more ambient.

Wood: So you think the duopoly is likely to continue until we actually transcend smartphones completely?

Ask: I think, Molly, we’ve both been in mobile long enough to remember when the center of power was in Europe and Nokia dominated the world with their Symbian operating system. I don’t think there’s ever a forever in this picture. I think absolutely, we could see the center of gravity shift west and into Asia and then who knows what’s next?

Wood: This gets to my theory about the parallel tech economy in China, that the only place that could incubate competition at that level is China. And then it could, depending on global relations, come screaming out of there like real competition to Apple and Google.

Ask: It hasn’t happened yet, but it could. But I have a pretty limited perspective. We’ve watched Tencent try to come to the U.S. We’ve watched Baidu, and we’ve watched them put beachheads out in Silicon Valley, but I haven’t seen much come of it yet.

Ask was diplomatic about whether Asia could end up producing the next great mobile operating system. Business Insider, not so much. It’s got a story with two charts showing how back in 2010, there were six or seven mobile operating systems, and yes, Nokia’s Symbian OS was by far the most popular. Nine years later, there are only two. The poor Windows Phone OS didn’t even make it on to either chart, that’s how fast it came and went.

Samsung tried to build its own OS twice. BlackBerry would not give up. Mozilla tried with Firefox OS. Even Amazon had a go at it, and jerks like me would review those phones and go, “Yeah, but there’s no official Instagram app.”

Given the 30% cut that Apple takes from app sales — and the amount of money that developers can make selling apps and services on these phones — the app economy is pretty much here to stay. As long as that’s the experience we expect on our phones, it’s beyond an uphill climb for Huawei or ByteDance or anyone else. That said, The Economist has a story from April about yet another challenger rising in India based on Mozilla’s Firefox OS. It’s on 50 million or so lower-end phones in India and Indonesia. Ryssdal will appreciate this: It’s called KaiOS. 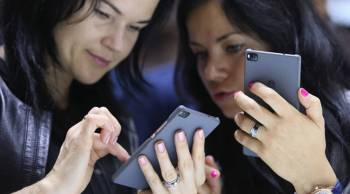 The second-largest smartphone maker in the world doesn’t even need the U.S. 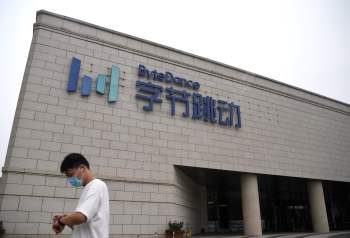 Why is the ByteDance billionaire boss really leaving?