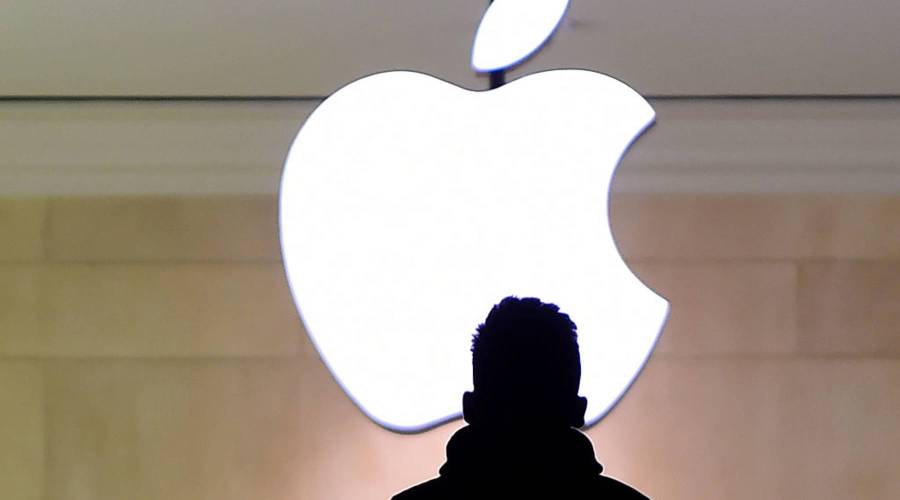 A recent Senate antitrust hearing focused on smartphone app stores and the fees Apple and Google charge developers: 15% for small developers, 30% for larger ones.

Match and Spotify said the fees were too high for what Apple provides and that the terms can change without warning. Companies also pointed out that sometimes Apple might make apps that compete with external developers’ apps, as is the case with Spotify and Tile.

Julie Ask is a principal analyst covering technology for Forrester Research. She pointed out that Apple also created an entire economy when it began the App Store more than a decade ago. Before the App Store existed, there were hardly any options for developers. The following is an edited transcript of our conversation.

Julie Ask: If you were a developer, and if you wanted to get an app on your phone, you spent months cultivating relationships with wireless carriers to try to earn a spot on the deck of someone’s phone to sell a game, sell ring tones, you name it. It was expensive, and if you weren’t one of the big developers, it was really, really hard to break through.

Molly Wood: And then what changed after the App Store launched?

Ask: Steve Jobs and Apple came along, then they created a platform that was open to pretty much any developer who was willing to follow their rules. And we’ve just had an explosion of tens of thousands, if not millions, of apps that are on app stores like Apple and some of its competitors.

Wood: And we should note, too, that developers made money.

Ask: There was so much money there. And I think if you just look at the numbers that Apple published in 2020 alone, you know, they grossed $64 billion.

Wood: When did it go wrong? Because now, the focus is on Apple as a gatekeeper and this 30% fee and anti-competitive behavior.

Ask: Well, I think the first question, Molly, is — did it go wrong? The 30% that Apple takes is comparable to what Google and Microsoft and Samsung and the other large platforms take. I think what people lose sight of a little bit is that Apple invests a lot of money in building out that platform, [creating] tools for developers, and to do things, on the flip side, that keep great experiences for consumers, which includes their privacy and the security of their devices.

Wood: And interestingly, we’re at this moment where they’re sort of going to close things down, right? What do you think the impact is going to be of Apple’s new privacy tools this week, which require consumers to actively agree to tracking from apps? That’s great for consumers. It’s bad for an entire universe of business model. Where do we go from here?

Ask: I think the ad industry is going to reinvent itself some. You know, when you talk to consumers, and you say, “Well, hey, do you want targeted or personalized advertising?” People say yes. I mean, how often am I watching sports on TV and seeing nonending ads for men’s razors, medication I don’t take, cars I don’t want to buy? I would love to have more personalized advertising. And I hope we’re going to see this, like a lot of opportunities, where the ad industry reinvents itself a bit and ads get better.

For what it’s worth, the European Union is not buying these arguments. The Financial Times reported that it’s expected to charge Apple with breaking EU competition law over how it operates the App Store later this week.

And actually, Russia fined Apple $12 million this week, saying that it advantages itself in the way it distributes apps through its iOS operating system.

On the one hand, it is tricky: Apple built the platform. It does not have a literal monopoly in phones; Android is the biggest phone platform in the world. And it can technically be argued that Apple can do whatever it wants on its platform, and that lots of developers and companies have benefited from that platform over the years.

Yet, the company is unquestionably dominant, and what it does can definitely hurt competitors. It acts as both distributor for businesses and content and a creator of businesses and content. Those two areas increasingly come into conflict, and regulators are, as we’ve been discussing, trying to figure out the right way to deal with this gatekeeper problem.

Also, The Wall Street Journal points out that the big, huge change to iOS that came out this week — that lets consumers decide whether apps can track them with targeted advertising — well, it just so happens to potentially advantage Apple’s ad business. And, see, Apple didn’t used to even have an ad business. But it does now, and it’s getting bigger, and anonymous sources told the Journal that advertisers who buy ads through Apple directly could end up getting more user data than those who buy through third-party apps that run on phones and tablets.

Apple told the Journal that’s not true, and its ad business is confined right now to search ads on its App Store, although it is experimenting with other types of advertising. As one professor pointed out in the piece, this is leading to other kinds of questions, like how do you come after Apple for being anti-competitive in the antitrust sense — if the way you measure antitrust is as harm to consumers? Apple is doing all this to protect consumers from a targeted ad ecosystem that most people agree sucks up way too much data with too little oversight. And are consumers going to care if Apple gets richer by protecting their privacy?

This web is getting tangled. 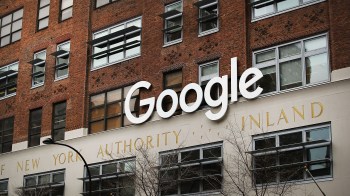 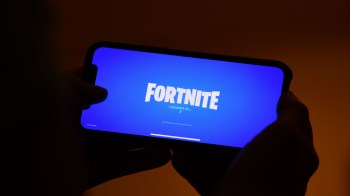 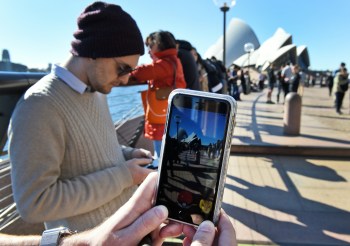