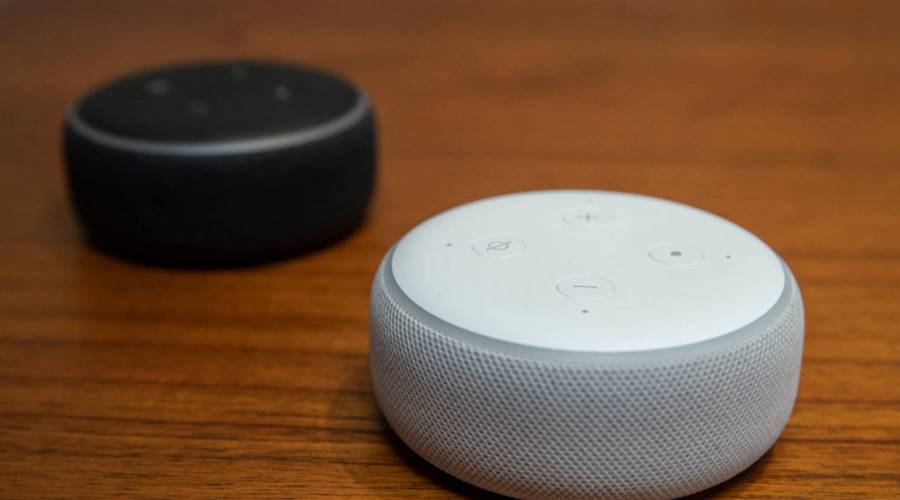 Think of smart devices in your home kind of like an army of door-to-door salesmen offering encyclopedias or vacuum cleaners.
Listen Now 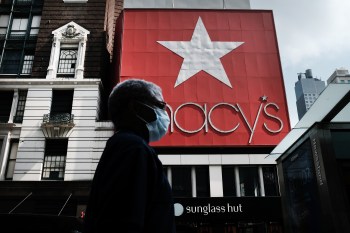 How we shop now