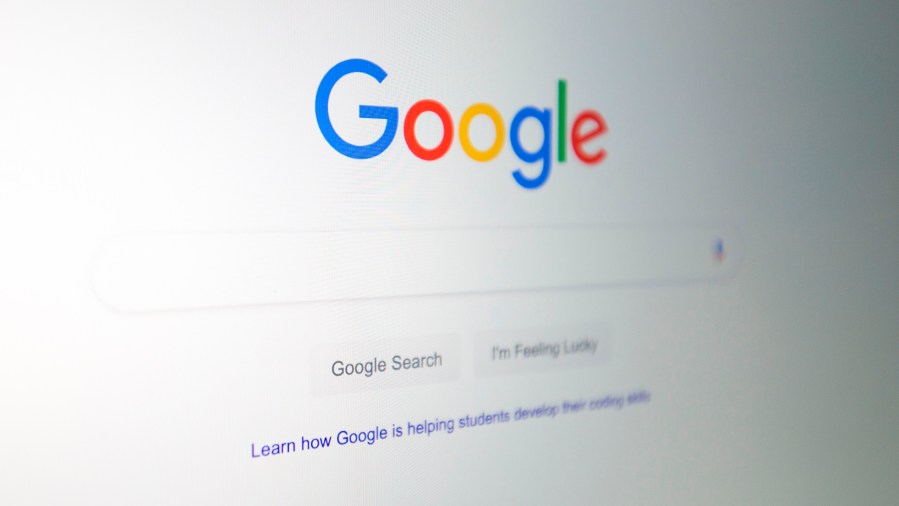 Admit it, you rank your friends by how much they annoy you. Now, Google’s doing it for websites.

What drives you nuts about surfing online? Maybe it’s news sites that autoplay videos. Or cooking pages that bury their actual recipes below expanding ads. Or maybe it’s your dad, who keeps sending you links to Hampster Dance.

Well, for some of the things that make you pull your hair out while browsing, there may be hope.

By the end of the month, Google will change how it ranks websites, so that ones that are harder to load are ranked lower. Will that make websites less annoying?

Simon Schnieders founded the search engine optimization agency Blue Array. He said Google’s changes are likely to help. The following is an edited transcript of our conversation.

Simon Schnieders: In particular, cooking websites in that they get a bad reputation anyway, you know. You’re often having to read someone’s life story before you actually get to the focaccia recipe that you’re interested in, right? And it’s a real, it’s a real pain. But in terms of usability, yes, I think it’s certainly helping in those sorts of areas.

Jed Kim: How important is a good search ranking for getting a website discovered?

Schnieders: It’s critical nowadays. In recent studies, we know that roughly somewhere around 50% of all trackable web traffic comes via organic search. In terms of how important ranking is, typically if you’re the No. 1 organic result, you’ll get a 33% roughly click-through rate, and then position 5, you’ll get a roughly 5% click-through rate. So —

Schnieders: Ranking is everything, really.

Kim: I guess so. What are the factors that help a site have a better search result?

Schnieders: There are three critical pillars to SEO. First and foremost, you’ve got content, so how relevant your content is to the query that the user is typing into a search engine. And then you’ve got technical as well. So technical is, at its very basic element, is how is your site crawlable and indexable, which, surprisingly, is easy to mess up with JavaScript, web technologies, for instance. That’s how Google started their search engine. Prior to being called Google, they were called BackRub. So the original Google was called BackRub.

Kim: And the idea is that the website would rub each other’s backs?

Schnieders: Correct, yeah. So you’ve got sites who were deemed as particularly authoritative, you know. Sites like New York Times or BBC or places like that. And essentially, they’re rubbing backs with other sites who get some of that authority rubbed off on them as well.

Kim: Now you work with clients to help them get better search results. Your firm, also expensive to hire. What about people who don’t have the budget to hire professional agencies? Like what’s there for them?

Schnieders: Yeah, I mean, we’d be eye watering to most small businesses in terms of affordability. But for most small businesses, I would say that the best opportunity you’ve got to get visibility is within Google My Business, also known as Google Local. And that’s an area that you should really be focused on from a self-service point of view. I say that because there’s an awful lot of bad actors out there who are hoovering up [$300 to $400] a month retainers from small businesses and really not delivering anything for that. So it’s fairly shark-infested waters at that level. And there’s not a huge amount of information you need to gather in order to do well on Local, and there are some great people who are giving us lots of free information around there. That’s an area that, I would say as a small business, focus on there. That’s the area that I would put my time and effort into, is focusing on Google Local.

Kim: Is it that hard to make a good, clean, simple website?

Schnieders: It’s not. I mean, there’s lots of platforms now that make this very easy, like Squarespace, Wix, etc. They all do a pretty good job in that area. SEO is something that tends to be baked into these platforms. You do really need to spend or invest the time in creating great content. Google have labored this for years, and content really is king, more so than links nowadays. Your content really is first and foremost, and making sure you’re thinking about the search engine use. What are the kinds of queries that we’re typing into search engines to find us? Can we produce 2x, 5x, 10x better content than anybody else?

First, a story from The New York Times on Telfar bags. If, like me, you don’t know what a Telfar bag is, they are very fashionable and highly sought after. When a limited number get released, there is a mad online rush to be one of the lucky people to score one. It’s made worse by bots that buy up a lot of them to be resold at a markup elsewhere. To stop these bots, the sellers recently tried out a really hard Captcha test. One forced buyers to draw a box around the largest cat in a series of cat photos. Another featured a fill-in-the-blank question.

If you said “me,” you’re wrong. Maybe you’re a bot. You should probably get that checked out. The correct answer was “Not for you — for everyone.” It’s Telfar’s slogan. Needless to say, there were lots of annoyed would-be buyers.

Next, we’ve got a post from Ars Technica bemoaning the lengths Microsoft is going to to get people to use its Edge browser. In some beta builds of Windows 11, a box pops up when you try to set a different browser as your default. It reads, “Before you switch, try Microsoft Edge — it’s fast, secure, and built for Windows 11. Check it out.” I will say this happened to me just last week. It was annoying. I mean, there was an Oxford comma in the script.

And finally, there’s a sponsored article ranking the Best Psychic Websites of 2021. You know what? We’re not going to link to that one.

Uh, how are any of these links related? Well, they were some of the top results when I did a Google News search on the term “annoying websites.”

Actually, we have one more link. I mean, we have to link to Hampster Dance, of course. If you’re under the age of 30, then let me explain it to you: It’s a page of animated hamsters, doing sweet dance moves. Because this is what we did with the internet back in 1997. It looks like the original site isn’t up anymore, and on the one we found, the music doesn’t autoplay. Which is maybe a good thing? You decide. 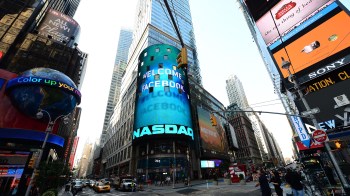 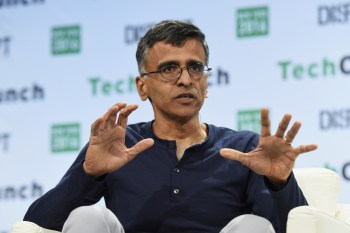 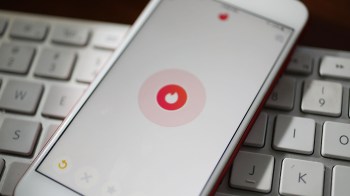 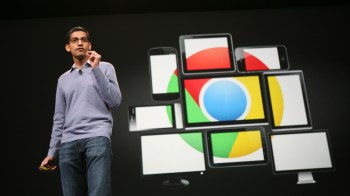