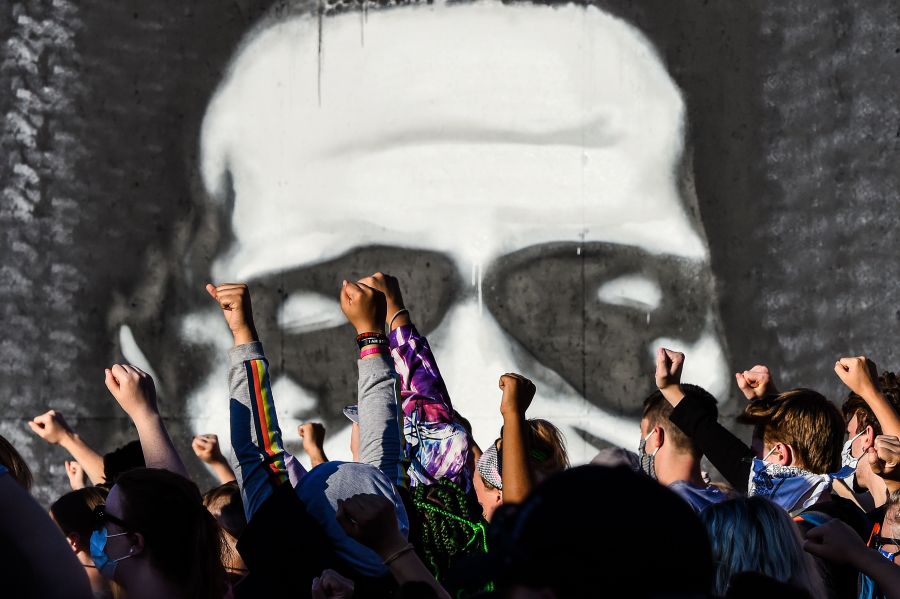 Our guest this week crunched the numbers and found racism has cost this economy at least $16 trillion in just the past 20 years.
Listen Now

Our guest this week crunched the numbers and found racism has cost this economy at least $16 trillion in just the past 20 years.
Subscribe on
Subscribe on

Sixteen trillion dollars is a lot of money.

It’s hard to even conceive of a number so big in real economic terms. It’s bigger than China’s GDP, for one thing. It’s also, according to our guest on Make Me Smart today, the economic cost of racism in this country in just the past 20 years. And it’s a conservative estimate.

“Indeed, it only accounts for a few aspects of racial gaps, namely housing, employment, education and then also access to credit for businesses,” said economist Dana Peterson, who did the numbers for Citi. “We didn’t even delve into what the wealth gap would look like. That would be even more enormous.”

That kind of intergenerational wealth doesn’t factor into Peterson’s study, really, nor do the racial sins of this country before the Clinton administration. In so many ways, the cost of racism to people in this country, particularly black people, is incalculable. But you can start to see the ripple effects through the past two decades.

So that’s what we’re talking about today. Peterson helps us dig into that $16 trillion number, how the study came together, what surprised her about it and how her findings could play into the ongoing conversation around reparations.

After that, we’ll hear from a listener who took part in the Moderna vaccine trials and talk about the pros and cons of Amazon entering the pharmaceutical business. Later, a key player from Kai’s would-be favorite movie answers the Make Me Smart question.

When you’re done listening, tell your Echo device to “make me smart” for our daily explainers. This week we’ll cover turkey, pumpkin pie and consumerism, natch. Also, don’t forget to subscribe to our newsletter! You can find the latest issue here. 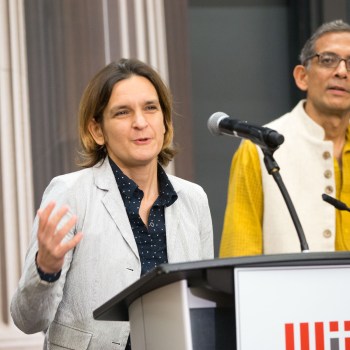 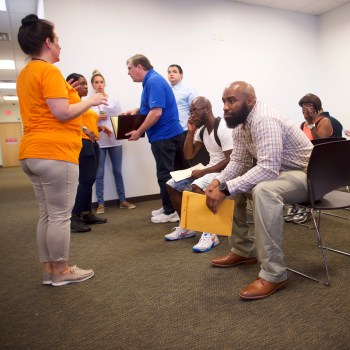 The economy still isn’t working for people of color