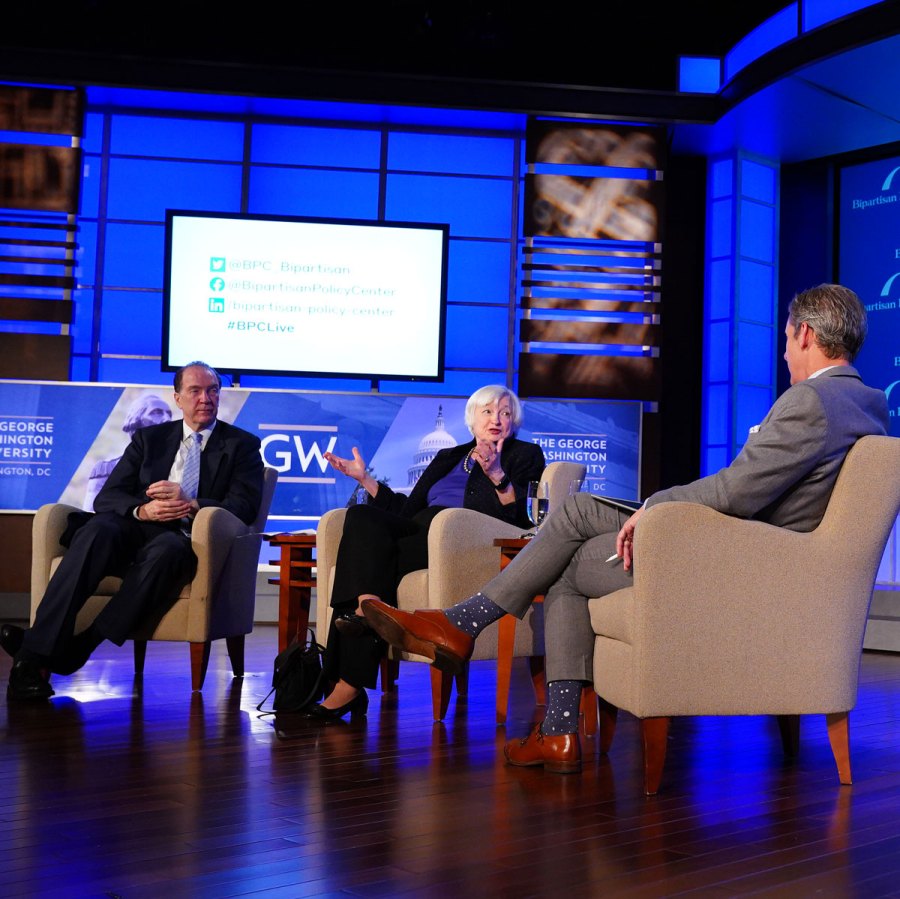 From consumer debt to the coronavirus, a conversation on the challenges to global economic growth.
Listen Now

Despite an unprecedented period of economic expansion in the United States, the global economy is slowing down.

“Marketplace” host Kai Ryssdal this week spoke with Janet Yellen, former Chair of the Federal Reserve, and David Malpass, President of the World Bank Group, about the state of the global economy. The panel discussion, sponsored by the Bipartisan Policy Center, covered everything from trade tensions and consumer debt, to the ways in which the coronavirus outbreak could affect global growth.

Yellen suggested that the coronavirus it could stifle growth for at least two quarters in China, the world’s second-largest economy.

“Typically, what’s happened in the past is there may be a short-term impact of an epidemic or a pandemic but, longer term, it seems to have relatively little influence, and I think many observers are hoping that will be true this time,” Yellen said. “But we don’t know where this is going. And to my mind, it is clearly a source of uncertainty and risk to the global outlook.”

“In combination, the eurozone countries are bigger than China and their growth rate is simply not adding to the to the world,” he added.

Yellen served as chair of the Federal Reserve from 2014 to 2018, and currently serves as a distinguished fellow in residence at the Brookings Institution and president of the American Economic Association. Malpass became president of the World Bank in 2019 after serving in the Treasury Department under the Trump administration. 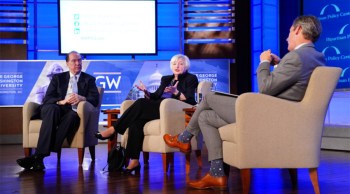 3 states, 3 economies. What can they tell us? 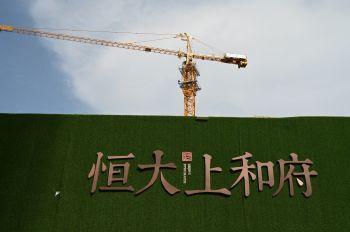 The U.S. isn’t the only one that can break the global economy 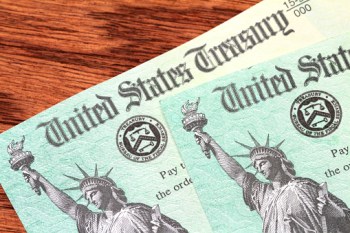 What the debt ceiling drama means for you