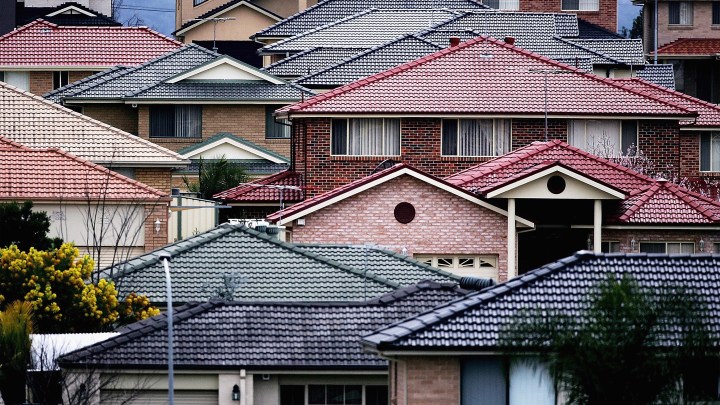 For the first time since the COVID-19 crisis began, the number of homeowners seeking relief from their mortgage payments is falling. According to mortgage technology and data provider Black Knight, 4.7 million home loans were in forbearance — meaning borrowers have reduced or delayed their monthly payments — as of June 2, down about 34,000 from a week prior.

That’s still almost 9% of outstanding mortgages, but the decline suggests that as more people are heading back to work, they’re also getting back to paying those bills.

Many who signed up for relief have continued to make payments, said Black Knight economist Andy Walden, though the percentage dropped from about 46% of borrowers in April to 22% in May.

“Now we’re at about 1 in 5 homeowners in forbearance that are continuing to make their mortgage payment — still a significant number, but not quite as high as it was back in April,” he said.

And 90% of homeowners in forbearance plans have at least 10% equity in their homes, he said, protecting them from the risk of foreclosure.

“If you have more than 10% equity in your home and you become stressed to a point where you’re not able to afford your home over the long run, you have the option to go out and sell your home through the traditional mortgage market, tap into whatever equity you had and kind of reset yourself financially,” Walden said.

Not everyone who needs relief may be getting it. Regulators are receiving complaints about borrowers being steered away from forbearance, said Mike Litt, the consumer campaign director for the U.S. Public Interest Research Group.

“The bottom line is this: If you have a federally backed mortgage, you can request a forbearance to pause payments for up to 12 months,” he said. “Your servicer is not allowed to make you jump through hoops.”

In recent a joint statement, the Consumer Financial Protection Bureau and the Conference of State Bank Supervisors spelled out the rules. Servicers can’t make borrowers prove financial hardship, charge fees or require a lump sum at the end of forbearance.

“We thought it was necessary to really clarify this, for both the borrower — this is meant to protect individuals at a time of incredible hardship — and for the industry,” said John Ryan, CEO of the state group.

For many Americans, though, the hardship didn’t begin with the pandemic. According to Black Knight, 1.4 million homeowners were already behind on their mortgage payments in February.