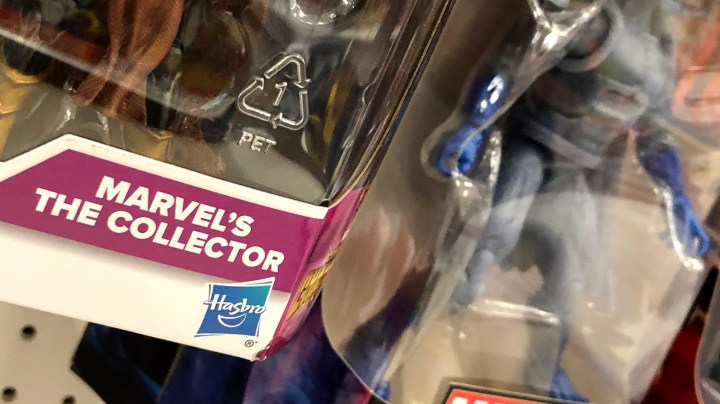 Toy maker Mattel reports earnings Thursday; Hasbro reported earlier this week. This quarter is the first where the year-over-year comparisons don’t include shipments to Toys R Us, which began liquidating in March last year.

While the toy industry hasn’t replaced lost Toys R Us sales as fast as expected, analysts predict this should still be a strong year, thanks in part to toy sales linked to new animated and action movies. But toy sellers are also living under threat of tariffs on toys manufactured in from China, which, should they take effect, could raise prices and suppress sales.