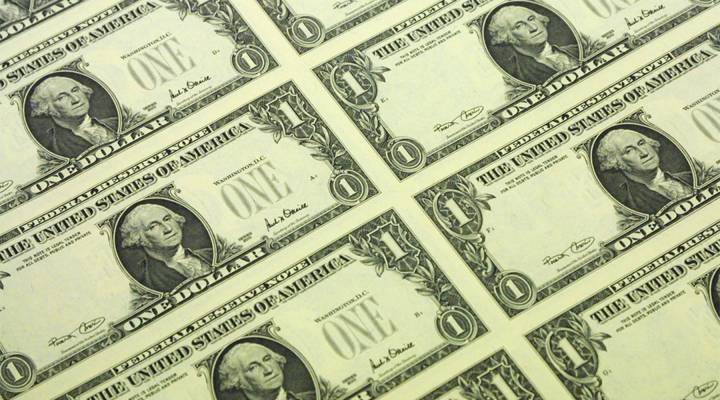 In politics, the fundraising really never ends, with new campaigns often beginning as soon as the last one ends. But some politicians are trying to disrupt the traditional fundraising model, leveraging small online donations to avoid the practice of courting big donors.

Several presidential candidates have said they will avoid corporate political action committee money, and Democratic Sen. Elizabeth Warren has promised to avoid “call time,” when candidates can spend hours a day on the phone with donors to raise money for their campaign and the party. U.S. Rep. Alexandria Ocasio-Cortez, a Democrat from New York, has also said she won’t take time out of her day to work the phones.

Call time is particularly contentious in Congress, where members have complained for years about the burden of fundraising while working.

“There have been decades and decades of members of Congress losing their lives to ‘dialing for dollars,’ ” said Ciara Torres-Spelliscy, a law professor at Stetson University who studies political fundraising.

Those fundraising demands, which often come from party leadership, can start almost as soon as a new member arrives in Congress.

“I’m sure that everyone is being told just like I have been that we should be doing that now,” said freshman Maine Rep. Jared Golden. He was able to avoid call time during the tail end of his campaign and said at this point, he spends only a few hours a week calling donors. But, he said, that’s not the case for many of his colleagues.

“A lot of people face intense pressure to hit certain benchmarks,” he said, with some members being asked “to raise millions of dollars.”

Leaked documents published by Huffington Post in 2017 showed “that the Republican Party and the Democratic Party have encouraged their freshmen members to spend 30 hours per week on call time,” Torres-Spelliscy said. Since members are legally precluded from fundraising in their government offices, many were spending time in party offices near Capitol Hill to call wealthy donors.

When the news about call time broke, it created a public backlash.

Politicians aren’t wild about the practice either, and some have even introduced legislation to end the practice, but it failed.

But now, things in the campaign finance world are changing, thanks to the internet.

“During the 2018 election cycle, I think we finally saw grassroots contributions really come to the main stage,” said Erin Hill, executive director of ActBlue, the Democratic online fundraising platform. She said small-dollar online donations helped fund most of the successful Democratic House candidates in 2018, and that many of the those small donors signed up for recurring contributions.

Hill said there are more than double the number of recurring donations flowing to Democratic members of Congress compared to a similar period after the previous House election. And about 78 percent of those recurring donations originated during the 2018 campaign.

That recurring model has been highlighted by Ocasio-Cortez, who is encouraging her massive social media following to support a “Netflix for politics” model of fundraising.

Republicans are also looking to expand their base of small, repeat donors with their own online platform, Patriot Pass. It’s expected to be up and running later this year.

ActBlue’s Hill said it’s too early to know if this fundraising shift will change life for politicians, but raises some interesting questions.