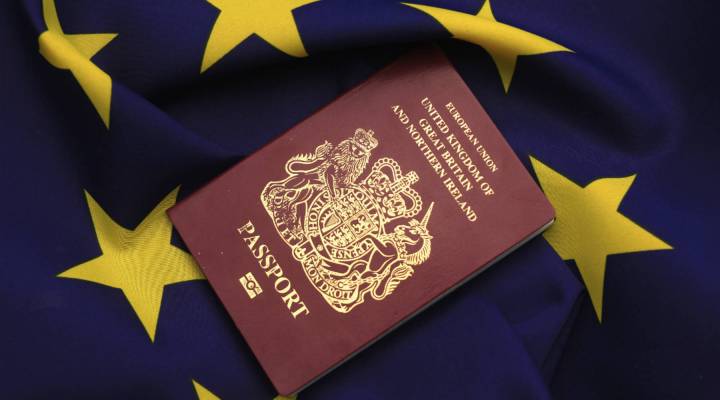 Brexit according to a Brit who has to live with it

Brexit according to a Brit who has to live with it

In the United Kingdom’s recent referendum on whether to leave the European Union, many have tried to break the logic of voters’ decisions down by demographic factors like race, class and even profession. However, in the aftermath of Brexit, it seems that age may have played a particularly consequential role: A full 73 percent of voters ages 18 to 24 voted to remain in the EU, as did 62 percent of 25- to 34-year-olds.

Nicholas Barrett is a 25-year-old Brit currently living and doing business and finance research in Florence. As news of Brexit trickled in, he wrote a particularly impassioned comment on a Financial Times article that summarized key aspects of the British millennial’s dismay about the vote:

A quick note on the first three tragedies. Firstly, it was the working classes who voted for us to leave because they were economically disregarded, and it is they who will suffer the most in the short term. They have merely swapped one distant and unreachable elite for another. Secondly, the younger generation has lost the right to live and work in 27 other countries. We will never know the full extent of the lost opportunities, friendships, marriages and experiences we will be denied. Freedom of movement was taken away by our parents, uncles, and grandparents in a parting blow to a generation that was already drowning in the debts of our predecessors. Thirdly and perhaps most significantly, we now live in a post-factual democracy. When the facts met the myths they were as useless as bullets bouncing off the bodies of aliens in a HG Wells novel. When Michael Gove said, ‘The British people are sick of experts,’ he was right. But can anybody tell me the last time a prevailing culture of anti-intellectualism has led to anything other than bigotry?

Barrett expanded on his comment above in a conversation with Marketplace’s Mark Garrison. Click the above audio player to hear the full interview.

Barrett is the deputy editor of online publication The Strix, which examines international politics and culture. His FT comment resulted in the opportunity to write his own article, entitled “Brexit has locked us millennials out of the union we voted for.”