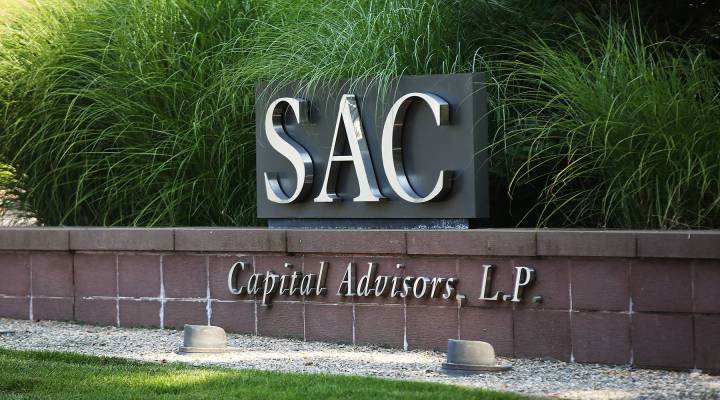 SAC’s $1.2B fine: When does a scoop become insider trading?

SAC’s $1.2B fine: When does a scoop become insider trading?

Sorry may be the hardest word, but ‘insider trading’ might just take the cake for the most expensive couplet. Hedge fund SAC Capital pled guilty today to insider trading violations. It paid a whopping $1.8 billion and became the first Wall Street firm in years to own up to criminal conduct.

Insider information is knowledge of an event that’s going to affect a company’s stock price, things like bankruptcies; a merger with another company; and a drug getting approved or not.

“If some people have access to information that other investors don’t have, they know whether to buy a stock or sell a stock,” says Lance Jon Kimmel, securities attorney with SEC lawfirm. “If we allowed that, we would have a massive collapse of confidence in our market.”

SAC Capital admitted to getting earnings information from a mole at Dell Computers. The hedge fund used that information to decide whether or not to buy Dell stock, which helped it make more than a million dollars.

But drawing lines in insider trading cases isn’t always easy. “If what they know is not material, simply interesting, maybe the kind of thing, where if you patch it together with various other facts, that’s perfectly fine,” says Donald Langevoort, a law professor at Georgetown University.

For instance, if Dell had retail stores, it wouldn’t be illegal for a worker to tell a hedge fund those stores had seen more foot traffic. It would be illegal to reveal the increase in foot traffic meant a higher quarterly profit.

Heavy fines, like today’s, as well as harsh jail sentences, have deterred insider trading to some extent, says John Coffee, a law professor at Columbia University, but it’s not going to go away.

“Definitely that will discourage, it will never stop it,” says Coffee. “There are always risk takers and sometimes you’re getting a once in a lifetime opportunity to profit.”

In fact, Hollywood’s most famous insider trader, Gordon Gekko, is released from serving a jail sentence for insider trading in the movie Wall Street 2… and he goes right back to a life of (very lucrative) crime.