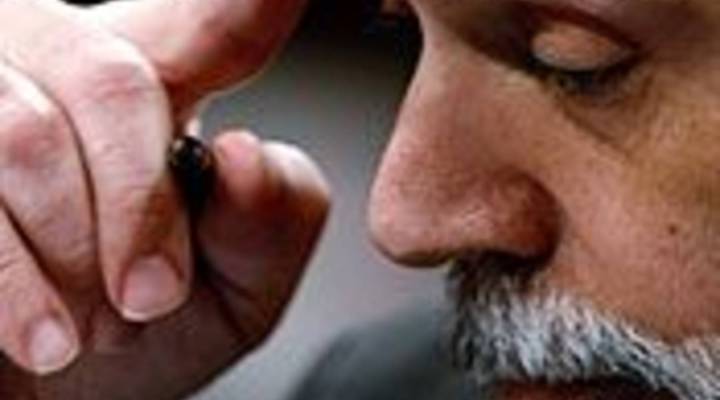 PODCAST: The Fed meets to fix the economy, @Qwikster is already taken

PODCAST: The Fed meets to fix the economy, @Qwikster is already taken

The Federal Reserve kicks off a meeting today in Washington, and we’re in for another debate over which is a bigger concern for the U.S. economy: Inflation or unemployment. The Fed is expected to choose unemployment, and announce shifting some of its investments in order to bring down interest rates on things like mortgages and car loans.

Also, the big packaged food maker ConAgra reported lower than expected profits for the last quarter. The company, which makes Hunts Ketchup and Chef Boyardee foods, said the rising cost of ingredients is making it difficult to keep up.

No secret that the housing market’s been a huge drag on the economy, and more news this morning confirms that. Builders started 5 percent fewer homes in August compared to the month before, another sign there’re too many homes already built — and for sale, or foreclosed.

The International Monetary Fund has sharply downgraded its outlook for the U.S. economy through 2012 because of weak growth and concern that Europe won’t be able to solve its debt crisis.

IBM’s agreed to some concessions to appease European investigators in a long-running antitrust dispute. Big Blue didn’t admit fault, but says it’ll make it easier
for companies that use its mainframe to get spare parts.

Italy’s credit rating was downgraded by Standard & Poor’s. The country’s reeling since the S&P announcement, but Italian officials say they’re working hard to boost the country’s economy and reduce its debts.

By now you probably have heard Netflix is gonna focus solely on streaming movies online. Spinning off its DVD-by-mail service to a new company it’s calling Qwikster. Nobody was more surprised than Jason Castillo. Whose Twitter account is @Qwikster — spelled the same way. In just one day, Castillo has amassed thousands of new friends, and an offer for the Qwikster folks to sell his handle — for the right price. In the meantime, Jason, er, Qwikster’s got other more important things to tweet about. Like getting stung by a bee before going to play soccer.

To a passenger train in India that went the wrong way… for 18 hours. It ended up hundreds of miles away from its destination. The problem? Officials accidentally used the station code BSP instead of BBS when they were setting the train’s course. Many of the passengers apparently fell asleep as soon as the train left the station, so they didn’t even notice until it was too late. 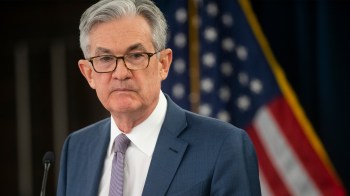