Season 2
Aug 20, 2020
Support This is Uncomfortable
ABOUT THIS SHOW ABOUT SHOW 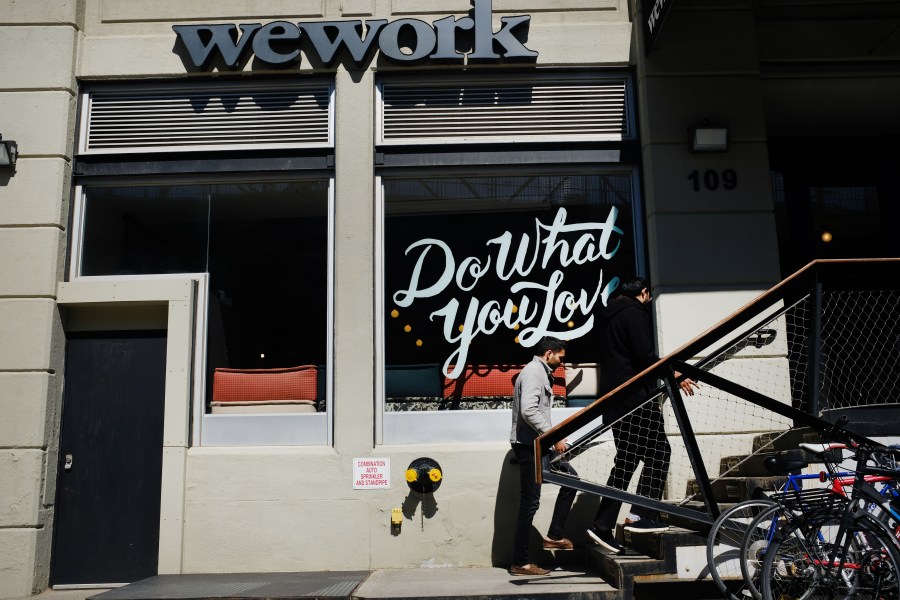 Why we're obsessed with our jobs, even though they'll never love us back.
Listen Now

“This Is Uncomfortable” will be back with new episodes on September 17. In the meantime, we’re periodically airing some of our favorite stories.

When Kari Patterson found out WeWork was acquiring Teem, the company she worked for, she cried.

“It’s hard to find a tech company that really values a female IT person,” she said. “I had had so many bad experiences until I became a part of this tiny startup.”

To win her over, WeWork flew Patterson out to their headquarters in San Francisco. She found both an intense workplace culture where people stayed at the office until 11 p.m., and a mission that went way further than renting out co-working space. CEO Adam Neumann bragged about 20-hour workdays and talked about going to Mars. It was … a lot.

“Everybody was convinced it was a cult,” Patterson said. “WeWork was trying to create these communities where work became nigh inescapable, like WeWork was essential to your life.”

Still, the company gave Patterson executive training, flew her out for fancy corporate retreats and kept her fitted in fancy jackets and other swag. It was almost enough to make her forget everything she gave up to work there.

This week on the show, we’re talking about our relationship with work. For a lot of people, work is an all-consuming part of life. When we see our co-workers more than our friends or family, are our jobs trying to fulfill too many of our needs?

We’ll also talk with Atlantic writer Derek Thompson about “workism,” a term he coined for the way our identities can be caught up in our work. He’ll take us through the history of how our jobs became our lives, and consider what that’s doing to us.

By the way, don’t forget to sign up for our newsletter. Every week you’ll get a note from Reema, a new exclusive story and recommendations from our staff about what to read, watch and listen to. If you have a story about workism or work culture, let us know using the form below. 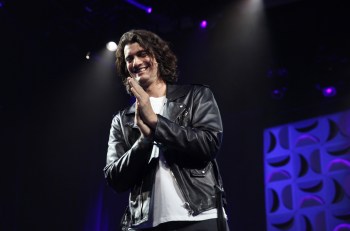