Season 1 | Episode 23
Nov 14, 2019
Support This is Uncomfortable
ABOUT THIS SHOW ABOUT SHOW 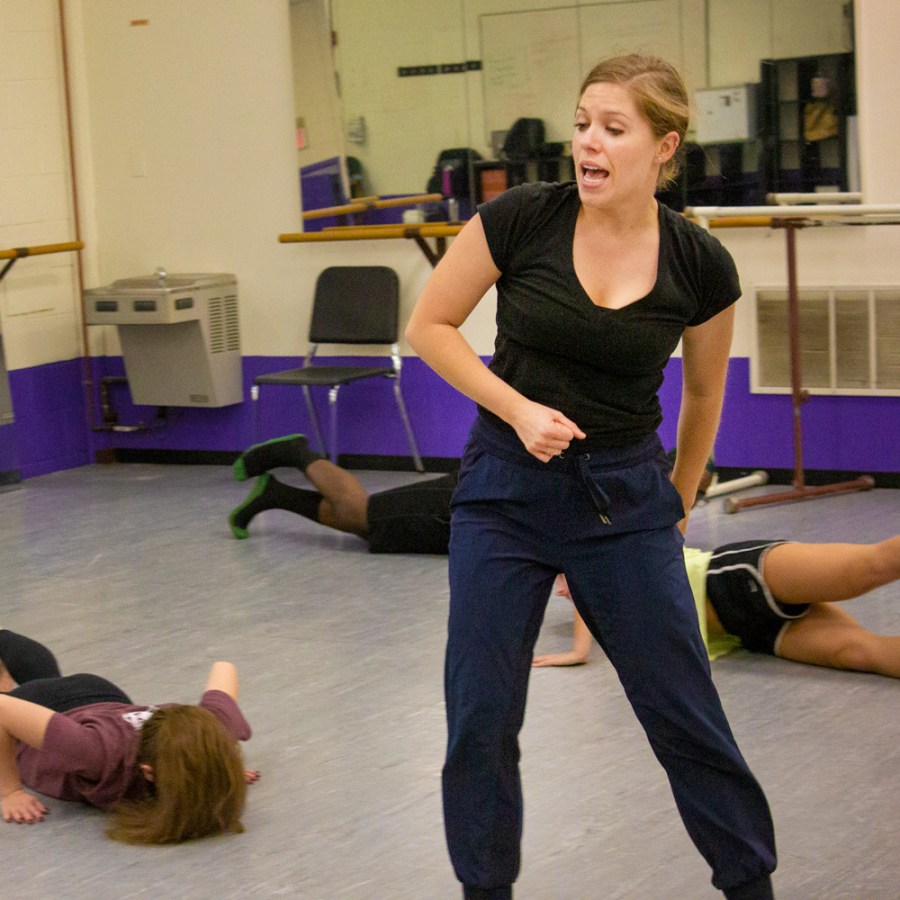 Caroline Butcher turned to religion when injury and debt threatened her dance career. What she found was an unusual solution to her money problems.
Listen Now

Caroline Butcher turned to religion when injury and debt threatened her dance career. What she found was an unusual solution to her money problems.
get the podcast
get the podcast

The Bible has a lot to say about money and wealth. In fact, according to one estimate, money is mentioned more than 800 times.

God created a world of abundance, the reasoning goes, therefore inequality is unnatural. So communities are obligated to create systems that close the wealth gap.

Sabbath economics takes inspiration from the Old Testament, which describes the Jews, fresh out of slavery in Egypt, creating rules for a new society. One of those new rules was instituting the Sabbath, a day of rest that prevents people from working seven days a week, as happened during slavery.

The Bible also describes other Sabbath rules. Like the Sabbath year, every seven years, when all Hebrew slaves would be freed and land was left fallow to rest. Then every 49 years would be the Jubilee Year, when all property gets returned to its original owners, slaves are freed and debts are forgiven.

The idea is to keep wealth from being accumulated by only a few while others are left with nothing.

Today, Circle of Hope Church in Philadelphia is using Sabbath economics as a template to help members in debt — like Caroline Butcher, who found comfort in the church after injury and crushing credit card debt threatened her dreams of becoming a dancer.

At the church, she soon found herself part of an elaborate church-led system meant to erase congregants’ debt by asking a simple question: Would you pitch in to pay off your neighbor’s credit card debt if they agreed that afterward they’d help pay off yours? 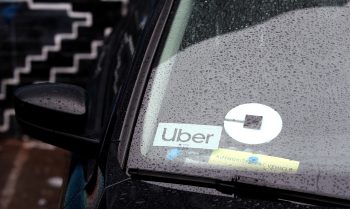 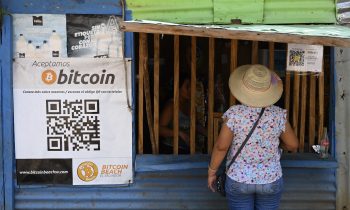 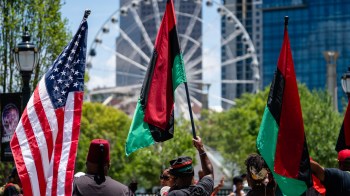 Why the wealth gap between Black and white Americans persists 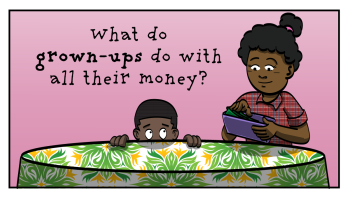