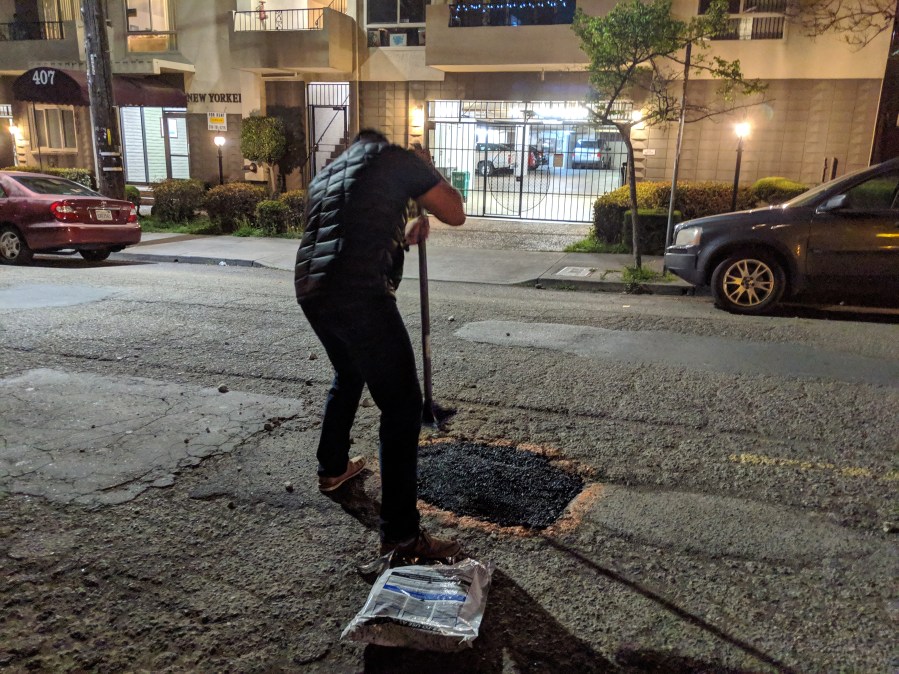 Potholes can tell you a lot about inequality

Plus: What consumer confidence can tell us about actual consumption and the legacy of Alice Rivlin, the founding director of the CBO.
Listen Now

Plus: What consumer confidence can tell us about actual consumption and the legacy of Alice Rivlin, the founding director of the CBO.
get the podcast
get the podcast

by Ben Bradford
May 15, 2019
Every city must contend with potholes, but some of the streets in Oakland, California, look like they’ve survived the climactic fight in a superhero film. “Some of them [potholes] are big enough that, if it rains my little great-nephew can swim in them,” says Tracy Greene, a resident of East Oakland. In another neighborhood, Fruitvale, […] 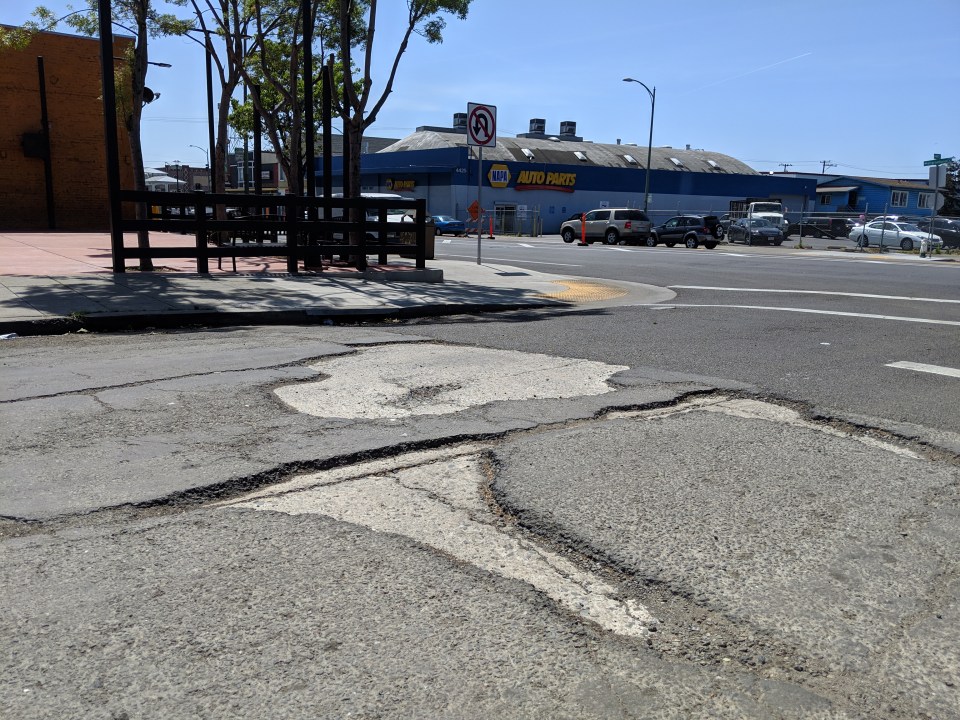 by Mitchell Hartman
May 15, 2019
It offsets a big surge in retail sales in March. 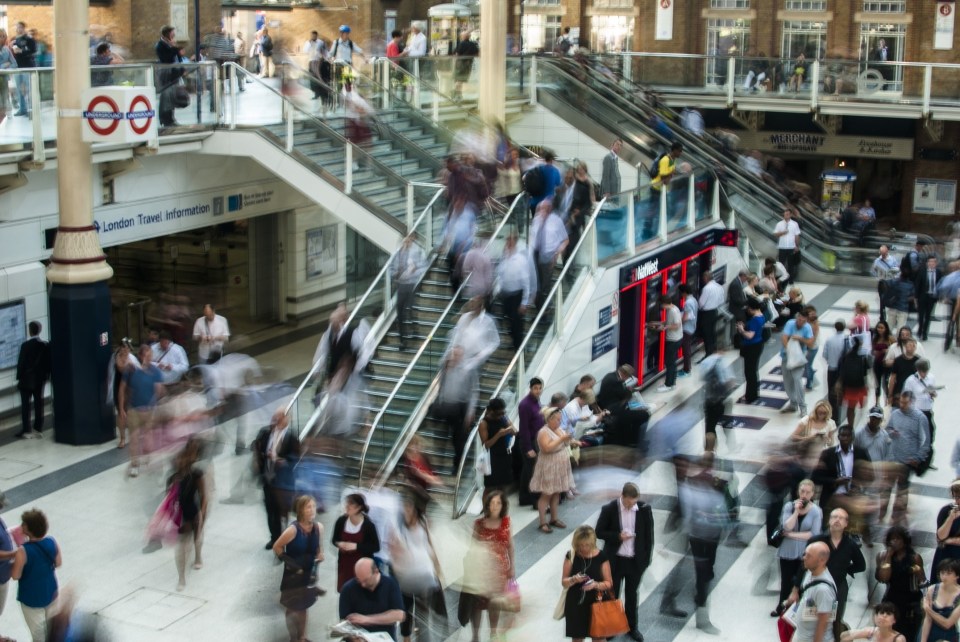 by Liz Sanchez and Kai Ryssdal
May 15, 2019
Spartanburg, South Carolina, had “white hot” growth before the taxes, councilman says. 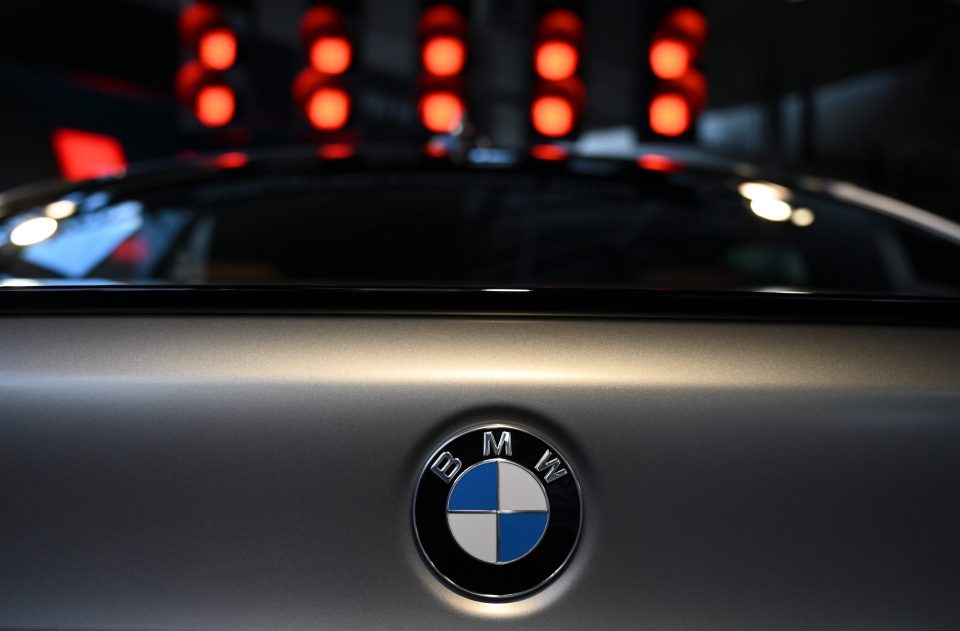 How the CBO became "God" in Washington's budget battles

by Tracey Samuelson
May 15, 2019
Credit the agency's founding director, Alice Rivlin, who died this week. 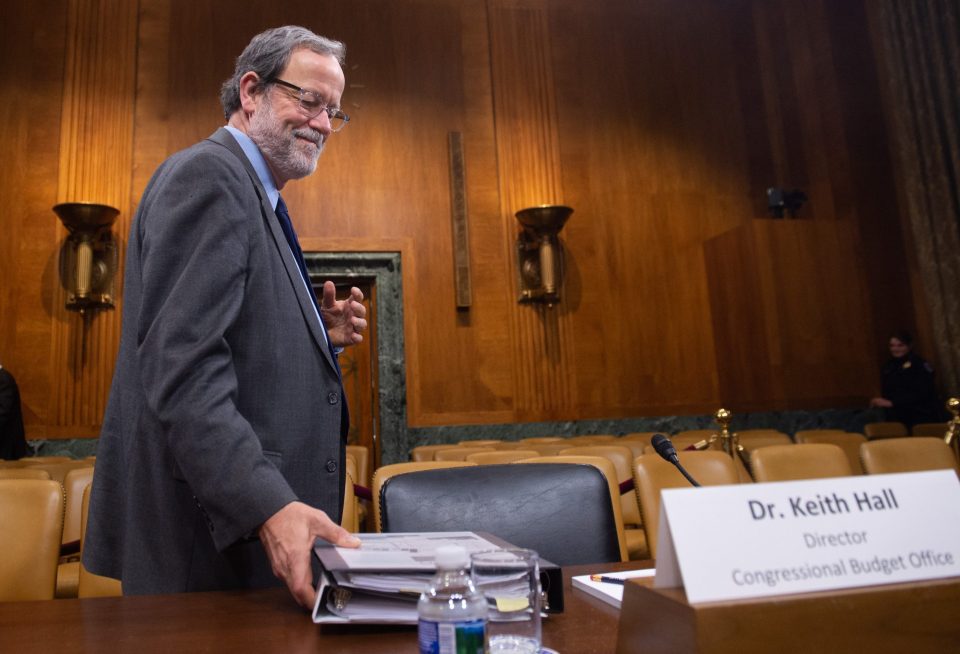