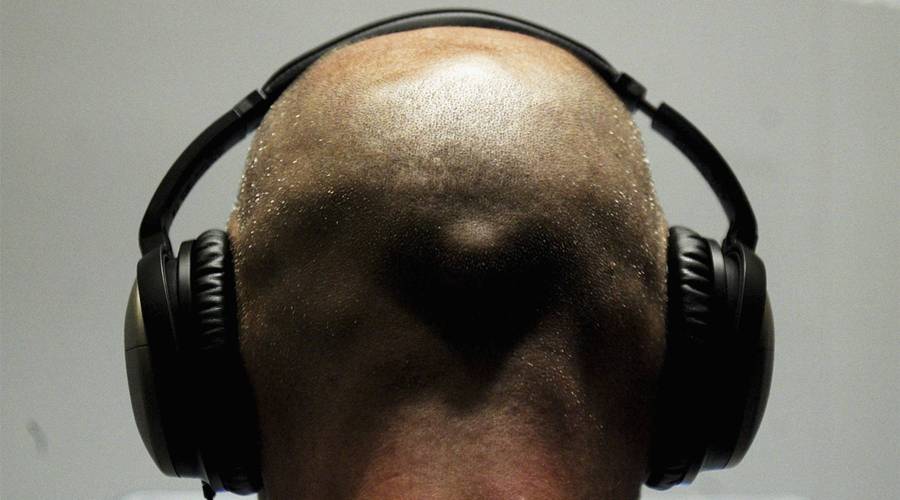 Are you ever really alone when talking to your smart speaker? It turns out there might just be someone on the other side listening to you as part of the platforms' quality assurance measures.
Listen Now

Are you ever really alone when talking to your smart speaker? It turns out there might just be someone on the other side listening to you as part of the platforms' quality assurance measures.
get the podcast
get the podcast 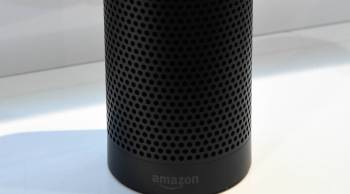 09/01/2017: When your smart speaker misinterprets something 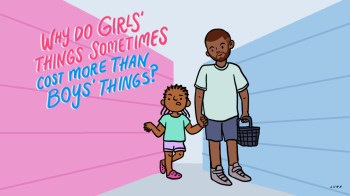 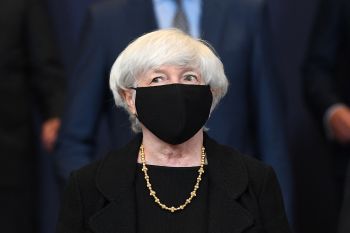