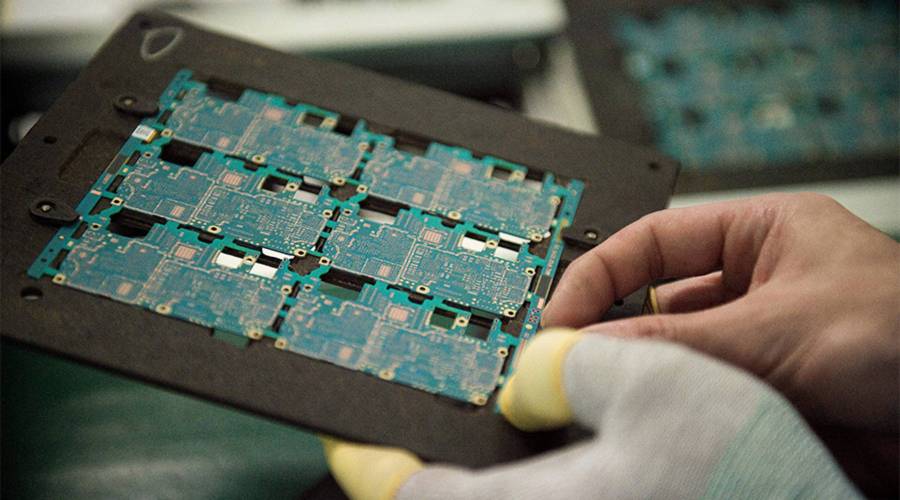 What happens if the trade war hits the tech industry?

A fourth round of tariffs on Chinese imports could make tech production more expensive.
Listen Now

The Trump administration is hearing testimony this week from businesses and industry groups affected by a pending fourth round of tariffs on Chinese imports. If enacted, these tariffs would cover an additional $300 billion of products, meaning nearly everything we buy from China would face a tariff.

That’s left some tech companies scrambling to try to shift their supply chains away from China, while others lobbied to try to prevent the tariffs. All companies faced a similar question: whether to pass the extra costs of tariffs along to consumers.

Marketplace’s Tracey Samuelson spoke with Stu Woo, a Beijing-based technology reporter for the Wall Street Journal. He explained how tariffs will affect various consumer technology. The following is an edited transcript of their conversation.

Stu Woo: Let’s take the iPhone, for instance. A lot of iPhone parts come from China. There were some reports from J.P. Morgan that said that if these tariffs take place then it could raise the cost of making an iPhone by 15-20%. And it’s unclear whether Apple would pass those costs on to consumers. But we’re talking about a $150 increase in the price of the iPhone X if that happens.

Samuelson: Are there other products that we should be looking for in terms of the impact of these tariffs?

Woo: Anything that requires a computer chip might be affected. A lot of computer chips and other components are manufactured out here [China]. And there’s also some indirect costs that could rise because of these tariffs. For instance, stuff that an internet provider, like Comcast or a wireless provider like AT&T, buys — they need cellphone tower equipment, they need internet routers — and that stuff is facing tariffs too. While AT&T would be, for instance, paying those tariffs, they might raise the costs of your wireless plan because they must pay more for that equipment.

Samuelson: And that’s the choice companies face right now as their costs rise due to tariffs. They have to decide whether to absorb those costs or how much they might pass on to consumers. Are we hearing anything from companies as to what they’re planning to do?

Samuelson: And companies can also try and avoid the tariffs by shuffling their supply chains to bypass China altogether. What are we hearing from tech companies about their ability to do that?

Woo: A lot of companies have said they’ve already taken steps to move production to their other factories outside China. Cisco has done that Ericsson, which also makes the cellphone tower equipment, they’ve done that too. But not every company can do that. And there are some logistics involved. For instance, if you wanted to move production from China to Vietnam — maybe you already have a factory there — but do you have enough workers to work at that factory? It’s not easy to snap your fingers and say, “hey we’ll just move it to another country.” It’s going to be difficult.

Samuelson: And even if they could, there’s going to be costs associated with that.

Woo: There’s going to be costs, and you might not be able to manufacture a product as quickly or as well as you did before in China.

U.S. Trade Representative Robert Lighthizer testified before Senate and House committees this week and defended President Trump’s use of tariffs on Chinese goods.

Fortune looked at why analysts expected iPhone production to largely remain in China, despite an offer from Foxconn, which assembles the phones, to move production to its facilities outside of the country. 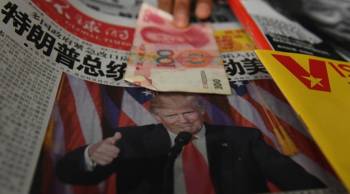 Will Chinese or American consumers be hurt more by this round of tariffs? 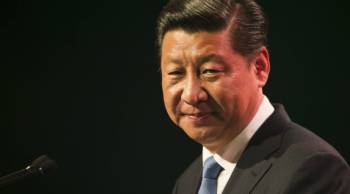