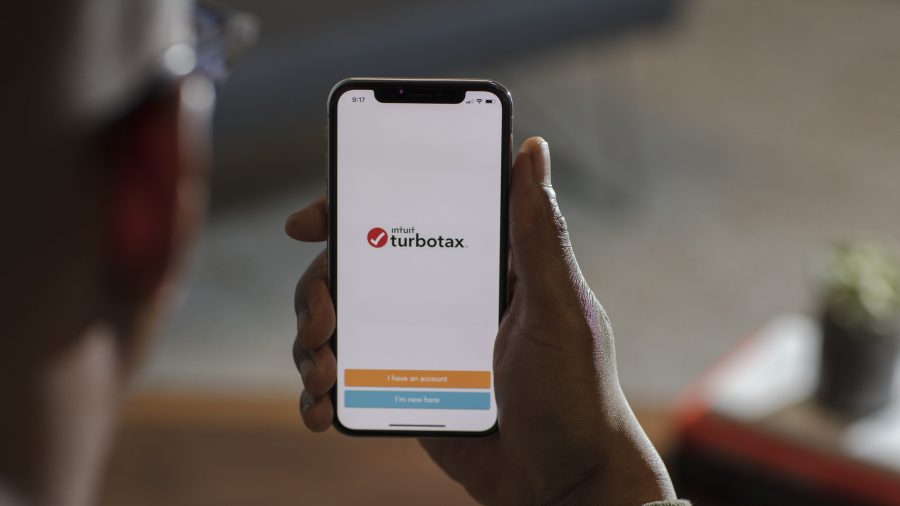 A ProPublica investigation found the company allegedly misled consumers into paying for supposedly free services. The plaintiffs were unable to pursue a class-action suit.
Listen Now

A ProPublica investigation found the company allegedly misled consumers into paying for supposedly free services. The plaintiffs were unable to pursue a class-action suit.
get the podcast
get the podcast

The IRS offers some taxpayers the option to file their taxes online for free using commercial software. But this year, fewer companies will be participating.

Intuit, maker of the popular TurboTax program, is out, and it has been in a fight with many of its customers since a 2019 ProPublica investigation found that the company allegedly misled consumers into paying for supposedly free services.

Justin Elliott is one of the reporters who broke the story. He said TurboTax has tried to shield itself from traditional class-action suits. The following is an edited transcript of our conversation.

Justin Elliott: TurboTax, in its terms of use, told its customers that you’re not allowed to use that class-action mechanism. And instead, you have to pursue a case, sort of on a one-off basis, in this private process outside the court system known as arbitration. A law firm out in Chicago called Keller Lenkner has actually for the first time in recent years helped customers file tens and tens of thousands of these individual arbitrations against TurboTax, which are now making their way through the process.

Kimberly Adams: Is there any precedent for this kind of strategy?

Elliott: So the same law firm has used this strategy, which is called mass arbitration, in recent years on behalf of workers, delivery drivers for DoorDash and Postmates, the delivery companies. So it’s been used in a small handful of cases. I believe this is the first at least major case involving consumer fraud cases.

Adams: How much money could this mass arbitration end up costing the company?

Adams: For tax filers this season, what should they keep an eye out for?

Elliott: You’re gonna see a lot of companies advertise tax filing software labeled with the word “free.” It’s important to know that as you go through the filing process, products that are labeled as “free” sometimes become not free and you might have to end up paying a fee. One option that people should know about is the IRS offers a free filing version that you can find on the irs.gov website if you made under $73,000 last year.

Intuit has denied wrongdoing. In a statement this month to ProPublica, the company said, “Intuit was at all times clear and fair with its customers.”

We’ll link to Elliott’s recent article and his initial reporting from 2019.

We’ll also include a link to the IRS website Elliott mentioned, in case you want to check out the companies that are still part of the Free File program.

And as the conflict in Ukraine unfolds, we also want to include links to tech coverage of the situation.

Technology reporter Taylor Lorenz has a piece for Input magazine about the meme pages on Instagram posting content about the war, often sharing unverified videos for the sake of going viral.

TechCrunch also has a page for up-to-date responses from tech companies on how they’re responding to the military invasion and misinformation campaigns. 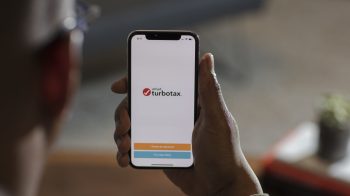 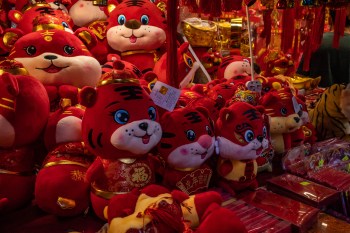 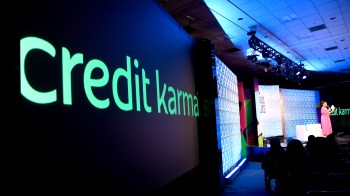 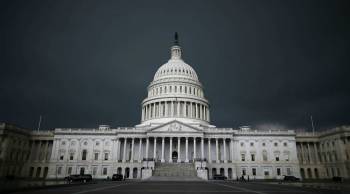