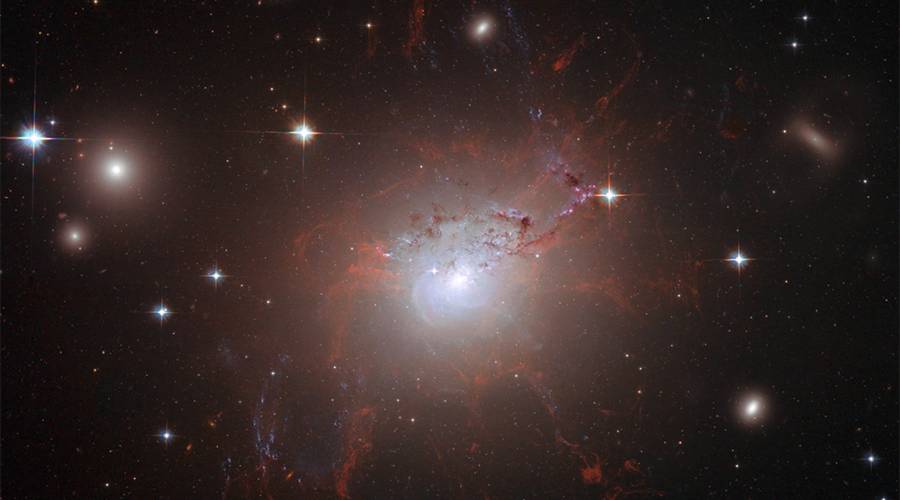 Molly Wood talks with Daniel Suarez, whose new book is about a group of asteroid miners recruited by an eccentric billionaire to kick-start the space economy.
Listen Now

Molly Wood talks with Daniel Suarez, whose new book is about a group of asteroid miners recruited by an eccentric billionaire to kick-start the space economy.
Subscribe on
Subscribe on 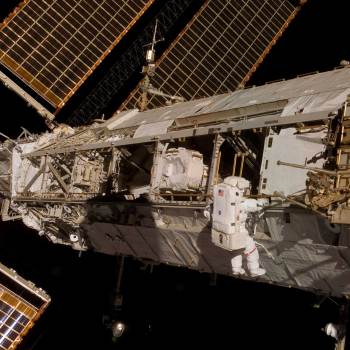 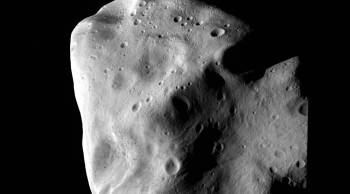 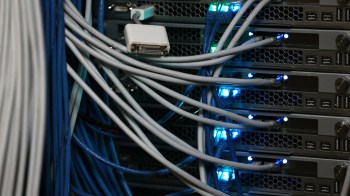 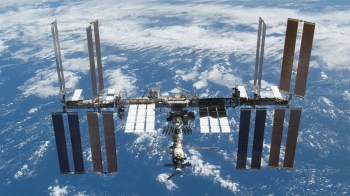 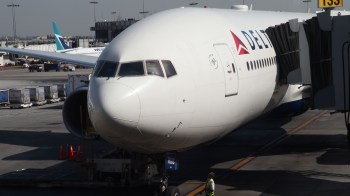