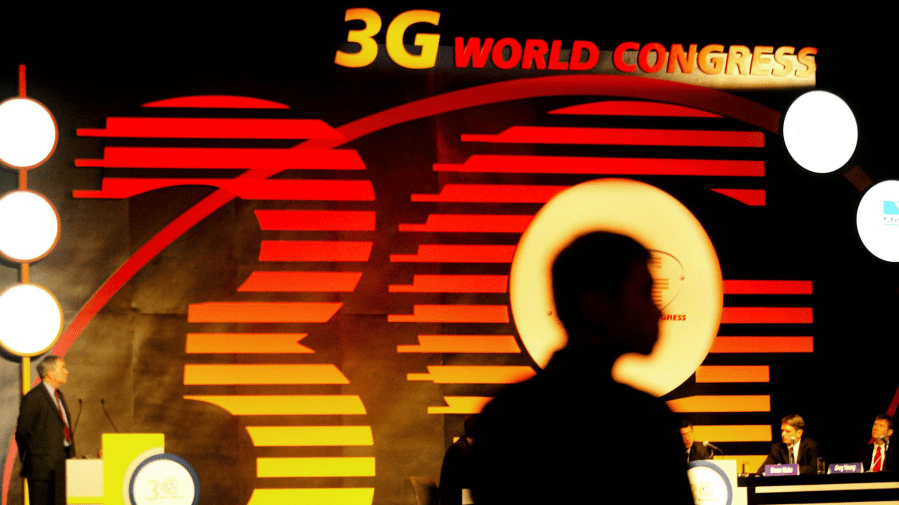 The upgrade to 3G technology allowed people to more easily browse the internet and use GPS.
Listen Now

Mobile carriers are shutting down their 3G networks to open up more bandwidth for expanded 5G networks.

On Feb. 22, AT&T will be the first carrier to end its 3G service. T-Mobile will shut down its network by July 1 and Verizon by the end of the year.

Commercial 3G networks first started popping up in the early 2000s and were about 30 times faster than their 2G predecessors, opening the door for new technology — remember Palm Pilots and BlackBerrys? — and creating infrastructure for many of the apps we use today.

Joanna Stern, senior personal technology columnist at The Wall Street Journal, has covered the coming shutdown. The following is an edited transcript of our conversation about what a turning point 3G was.

Joanna Stern: 3G was a huge milestone and it really marked the smartphone revolution. And that’s because we finally got mobile broadband like connectivity on our phones. And those faster speeds unlocked lots of apps, that network had a huge impact on getting us things faster. It also had a big impact on location services and GPS. And so we got things like Uber and Seamless and things that could just instantly know where we were going and where we wanted to go.

Kimberly Adams: So who in particular is going to be affected by the end of 3G?

Stern: Well, the carriers say that right now, people with phones that depend on 3G is pretty slim to none. AT&T specifically says only 1% of its customers have devices that depend on 3G. The other carriers say about the same. But there are some, so if you do have a phone, the carriers have been telling people via text message and email and snail mail that you need a new phone to basically do any sort of communication on that phone. Some other things that have been affected are things you might not actually think of, one is actually connected cars. After I published this column, I heard from so many readers saying, why didn’t you mention my Audi or my Volvo or my Honda? Because I’ve gotten notifications from those companies saying that 3G is going to be shut off and so I need to either go in for an upgrade or I won’t have services in my car that connect to 3G.

Adams: In your article, you really laid out just how much of a shift in tech and culture 3G was, how does the rollout of 5G compare?

Stern: It’s similar in a sense that we don’t know, right? We didn’t know when the 3G networks were lit up, what innovation would come from them. Certainly, the former executives I spoke to about 3G knew there was something big that would happen, but they couldn’t quite pinpoint what the Uber app was going to be or that Instagram was going to happen, right? We’re hearing the same about 5G. We don’t know if it is going to really unlock more capabilities for self driving cars or if it’s for augmented reality. So what comes after what is 5G push after smartphones is the big question. 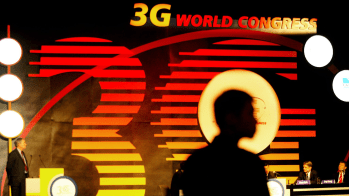 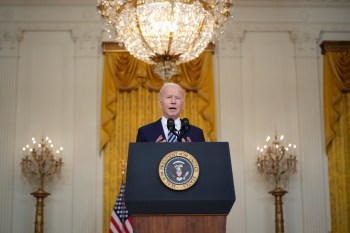 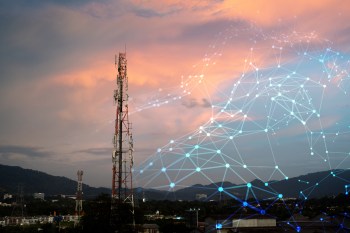 It’s a post-3G world, and rural America is about to start living in it